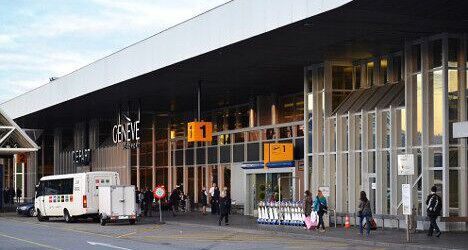 At the end of July Swiss media reported that the newly hired employees, all French residents, were not able to start work because France had for several weeks refused to hand over vital information requested by the Swiss authorities to carry out security checks.

While they would tell the Swiss if a person was known to French police, they wouldn’t hand over detailed information regarding a person’s criminal record.

As a result, nearly 200 new employees recruited for jobs at Cointrin airport couldn’t be granted the necessary security clearance to work in sensitive areas.

The origins of the spat were unclear, but could have been related to an incident in December when Geneva airport withdrew the security clearance of 35 employees after information received by France, the media reported at the time.

But after discussions between the two countries, the spat has been resolved, Swiss federal police (Fedpol) confirmed with a statement on Wednesday.

“For several months the transmission of certain data concerning French citizens or residents in France occupying or wishing to obtain a job in Switzerland in a security-sensitive domain has been a problem,” it said.

But “conscious of the importance of information exchange in the context of the current security climate”, the two parties have now found an agreement.

“Swiss police can now once again receive useful and pertinent information on the people concerned to find out if they are known by French police, meaning if they are implicated in a crime or offence,” Fedpol said.

“Based on that information, the Swiss authorities can give their consent [for the security clearance] or not”.