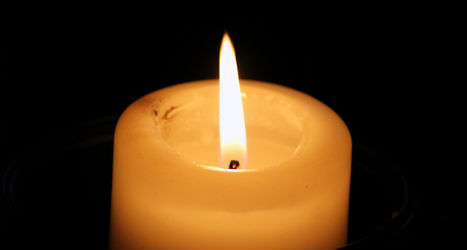 The Algerian and Pakistani men, now aged 29 and 35 and who have not been named, were arrested in Austria in December.

Austrian and French authorities believe they travelled to Greece along with two men involved in the November 13th atrocities, posing as refugees.

While the eventual assailants continued on to France, the two were detained by Greek authorities for 25 days because they had falsified Syrian passports.

Once let go, they made it to Salzburg at the end of November – after the Paris atrocities – and Austrian police arrested them at a migrant centre on December 10th.

Following a French request, a court in Salzburg in western Austria approved at the beginning of July their transfer to France.

Although they appealed, a higher court in the city of Linz rejected this appeal on Wednesday, a spokesman told AFP.

“Both suspects have now left the country,” prosecutors said in a statement on Friday.

They had said in April that they were looking into “leads” suggesting that the Pakistani may have been involved in attacks in 2008 in the Indian city of Mumbai that killed 166 people.

He unsuccessfully appealed against his transfer, saying he would not get a fair trial in France and that he feared for his safety.

Salzburg prosecutors added Friday that two more men, a Moroccan and an Algerian arrested eight days after the others, remained in custody.

In December prosecutors had said that the men, aged 25 and 40 at the time, were being held “because of indications of close contact” with the two who have now been transferred to France.