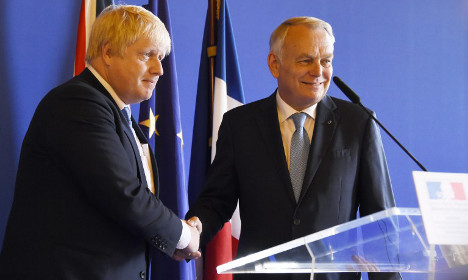 The trip marked Johnson's first visit across the Channel in his new position.
“I hope I have been clear that even if the UK has voted to leave the EU, it doesn't mean that we will be leaving Europe,” he told reporters.
“We wish to be as close as possible to our allies, most particularly France, throughout the forthcoming years. We have already started to develop a close and co-operative relationship and I hope it may continue while we face many challenges ahead together as friends and allies.”
Johnson's counterpart in France, Jean-Marc Ayrault, criticized Johnson during the Brexit campaign for “lying a lot” to the public.
“Did you see his tactics during the [Brexit] campaign? He lied a lot to the British,” Ayrault said in an interview on radio station Europe 1. “Now it's he who's up against it to defend his country.”
Ayrault added: “I need a partner who is clear and reliable.”
VIDEO: The world leaders who mastered French 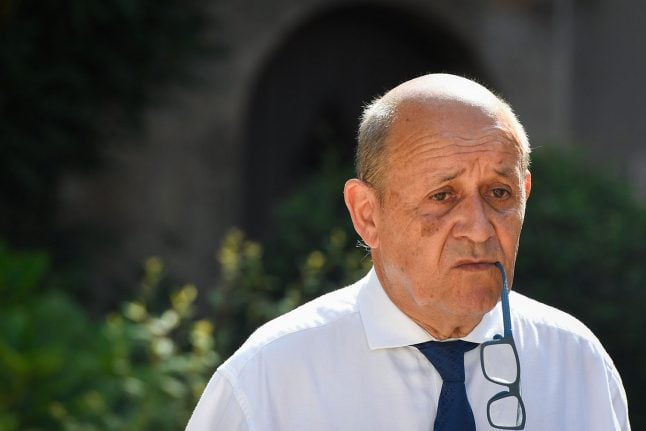 EUROPEAN UNION
France rejects Brexit delay: ‘We can’t do this every three months’ 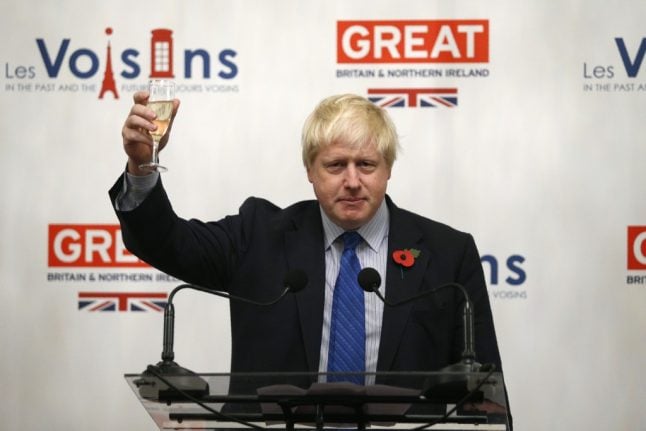 BORIS JOHNSON
‘A giant liar with a mop of hair’: What the French think of Boris Johnson
Url copied to clipboard!