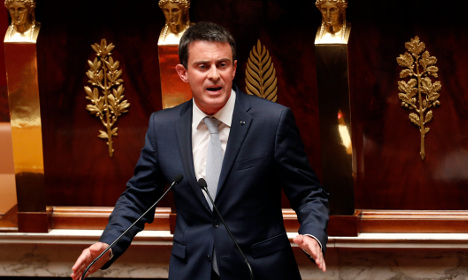 France's National Assembly voted by a huge majority early Wednesday for a proposed law that would extend the state of
emergency for six months following last week's massacre in Nice.

The state of emergency has been in place since the Paris attacks in November, and the extension would see the measures — which give the police extra powers to carry out searches and place people under house arrest — remain in place until the end of January 2017.

After seven-hours of at times tense debate, the parliament voted early on Wednesday morning in favour of the law 489 to 26 — the fourth time the state of emergency has been prolonged.

The National Assembly also voted to allow authorities to search luggage and vehicles without prior approval from a prosecutor.

The law now needs to pass through the Senate, which is set to vote on it Wednesday afternoon.

President Francois Hollande had last Thursday announced a plan to lift the emergency security measures, but changed tack hours later after a truck driver ploughed through a crowd at Bastille Day celebrations in Nice, killing 84 people in an attack later claimed by the Islamic State group.

Hollande's Socialist government has been under heavy criticism from the right for its response to the slew of extremist attacks.

The fact the president was open to the six-month extension was seen as a concession to opposition Republicans who have demanded that the state of emergency be maintained through to the end of the year.

With elections due next year, the political unity seen after last year's attack on satirical magazine Charlie Hebdo has evaporated.

Interior Minister Bernard Cazeneuve has defended the government, saying it has bolstered security notably by sending thousands of troops into the streets.

'Live with the threat'

French Prime Minister Manuel Valls warned Tuesday that the country must be prepared for more deadly attacks and will have to “learn to live with the threat”.

But the Socialists have also said they will draw the line at some of the opposition's more controversial demands.

Republicans leader and former president Nicolas Sarkozy, eyeing another run for the top job next year, has called for anyone showing signs of being radicalised to be forced to wear an electronic tag, placed under house arrest or kept in a detention centre.

While some on the right think the six-month extension is not sufficient, there are also critics on the left concerned about civil liberties who say even with the state of emergency in place an attack occurred.

“We can't lock people up on the basis of mere suspicion, or suspicion of suspicion,” minister for parliamentary relations Jean-Marie Le Guen said on Tuesday.

Valls hit out at the Republicans number two, Laurent Wauquiez, after Wednesday morning's National Assembly vote.”While this government is in place in France, there will be no detention of suspects for an indeterminate duration,” he said. 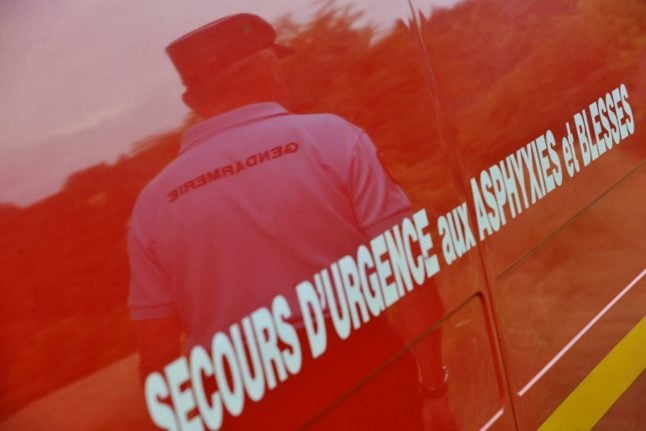 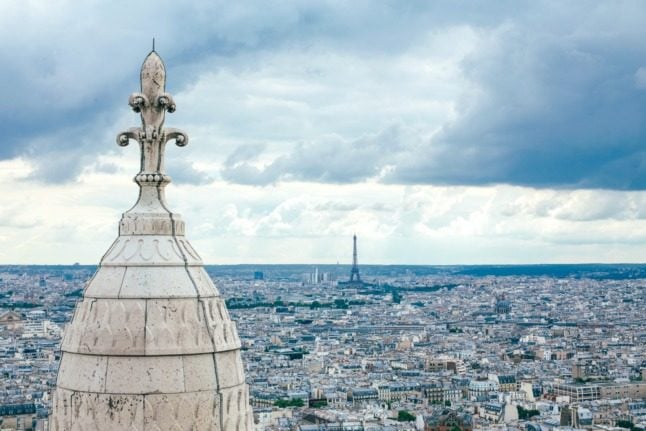