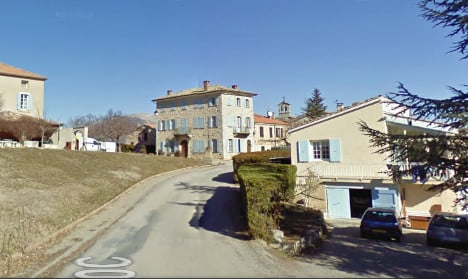 The 37-year-old man stabbed the mother and her daughters at a French holiday resort in Hautes Alpes, south eastern France, on Tuesday morning.

The mother, aged 46, and her children aged eight to 14 years old were all taken to hospital. The mother was said to be a serious condition while her eight-year-old daughter was the most hurt after suffering a punctured lung. He condition was described as “urgent”.

The attacker was caught by police at the scene as he was trying to flee, and he taken into custody.

The attack occurred the village vacances famille (VVF) in Lagrand, where the attacker and his family were believed to have been staying in lodgings alongside the victims. Balland also told France Info radio that the reports the mother and her daughters were attacked for what they were wearing were “just rumours”.

With France on edge after an Islamic radicalist killed 84 in Nice last week, many raced to social media to share their own speculations about the attack, sending the #HautesAlpes hashtag to the top of Twitter's trending list in France on Tuesday afternoon.
Many angrily denounced what they believed was another Islamist attack, but the local mayor of Garde-Colombe Edmond Francou appealed for calm and urged the public not to jump to any conclusions.
Francou referred to the incident as a “dispute between neighbouring holidaymakers” and has also suggested that the attacker's family said he had “mental health problems”.
Little is actually known about the attacker, although the TF1 station reported that he did not have a so-called “fiche S” (which are given to people considered a specific threat to security and includes those who have been radicalized) and was not known to intelligence services.
Authorities were due to release more details in a press conference later on Tuesday.
Url copied to clipboard!