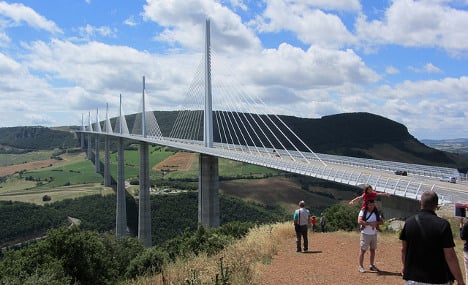 Photo: Spiterman/Flickr
Ah, there's no denying the beauty of the Millau Viaduct, which stands 343 metres tall above the valley of the River Tarn in southern France.
It's the tallest bridge in the entire world, in fact, and the view is suitably incredible.
So perhaps it was the promise of this staggeringly awesome view that caused a French motorist to overlook the fact that he had left his wife behind on the other side.
Yes, the man drove a full 20 kilometres before noticing that his beloved chérie was still at a restaurant pit-stop on the other side. Photo: Jack Versloot/Flickr
The no-doubt flustered Frenchman then called the restaurant to check his wife was still there, before having the nerve to ask if a staff member could transport her across the bridge to him.
It remains unclear why the man didn't turn around and get her himself.
In the end the pair were reunited by a highway worker for the Eiffage company, reported the Midi Libre newspaper.
Here at The Local, we don't know how the man can possibly make it up to the woman, but he'll simply have to cross that bridge when he comes to it.
Meanwhile, here are another 11 beautiful bridges in France that you'd be forgiven for leaving something valuable behind.
The 12 bridges in France you just have to cross 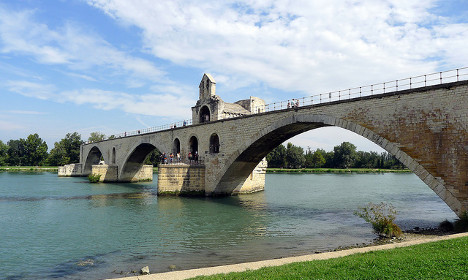