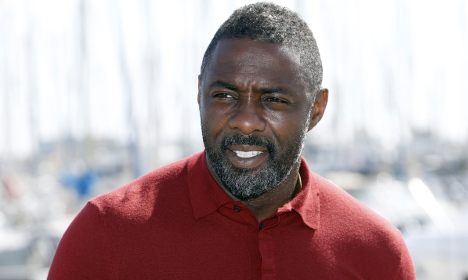 The plotline of the film became even more chilling in attack-weary France after Tunisian Mohamed Lahouaiej-Bouhlel smashed a truck into a crowd enjoying Bastille Day fireworks on Thursday night, killing 84.

“Bastille Day” was being shown in 237 cinemas.

“We asked all cinemas to withdraw Bastille Day because some aspects of the film are not in line with the national mood,” said a spokeswoman for Studiocanal.

The movie is a joint American, French and British production and tells the story of a young French woman who is preparing an attack on the eve of the Bastille Day, and a CIA agent played by Idris Elba who is sent to Paris to stop her.

It opened in France on July 13th, and was already on screens in Germany, the United Kingdom, Australia and New Zealand.

The film has been advertised for weeks in the capital, in metro stations and on the back of buses, but all publicity was removed on Friday after the attack.

The truck attack, claimed by the Islamic State group, was the third major strike by jihadists on France in 18 months.

It is not the first time that reality and cinematic fiction have collided in the wake of an attack.

Islamic terror thriller “Made In France” was days from its premiere when brothers Said and Cherif Kouachi attacked the Charlie Hebdo weekly and an accomplice Amedy Coulibaly killed a policewoman and four Jewish hostages in January 2015.

Its distributor SND Films pulled out and the movie was eventually picked up by British company Pretty Pictures and given a new release date of November 18th.

But life again imitated art in the grimmest manner imaginable when, five days before the rescheduled premiere, members of the Islamic State group attacked a Parisian concert hall, stadium and restaurants and bars, leaving 130 dead.

Another film currently in French cinemas, “Moi, Olga” (I, Olga) tells the story of a young woman who crushes people under a truck, reported Le Figaro newspaper.