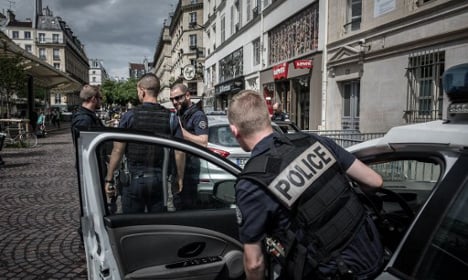 Patrick Calvar, head of the French General Directorate for Internal Security (DGSI) has said he is “convinced” that Isis will change its tactics in France and see an “increase in power”.

In particular, he fears a move towards car bombs and explosive devices, allowing terrorists to attack without risking their own lives.

The predictions were made on May 24th at a private hearing on France’s fight against terrorism, the transcript of which was made public on Tuesday.

“We know very well that they will use these procedures; they have seen the effects of a massive operation. This happened in Belgium due to the fact that, having been caught, they could not engage in multiple attacks,” Calvar is quoted by French media as saying.

“But once they have planted pyrotechnics in our country, they can avoid sacrificing their fighters while creating maximum damage. “

Use of this kind of explosive could mean that the group would be able to plot even deadlier attacks than those which took place at the Bataclan concert hall and restaurant terraces across Paris in November last year. Then, the attackers used a combination of machine guns and suicide belts, killing 130 people and leaving hundreds more injured.

Over two thirds of the DGSI is now involved in the fight against terrorism. Calvar said that “the greatest threat comes from people who fought and were trained in Syria and Iraq, just like those who attacked the Bataclan.”

He added that there were around 400 to 500 fighters of this type in France.

“I think we will win against terrorism,” Calvar said, but added that he was concerned about the radicalization of French society, expressing fears of a “confrontation between the extreme right and the Muslim world”.