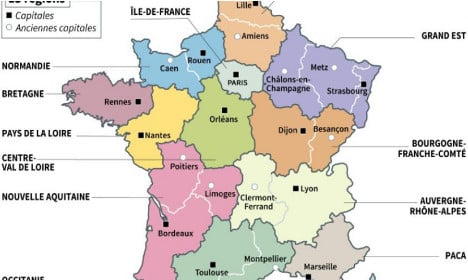 The new administrative map of France's regions is now complete after the adoption of “Nouvelle Aquitaine” to designate the region in South Western of France.

The name “Nouvelle Aquitaine”– formed from a fusion of l'Aquitaine, Limousin and Poitou-Charentes– was adopted on Monday by the Regional Council.

Alain Rousset, the Socialist president of the region said that the addition of “Nouvelle” to “Aquitaine” was a “way of looking towards the future”.

Not everyone agreed however with the new name, not least the thousands who signed a petition to try and block it.

“The merger of three former regions shouldn't be an annexation of two regions by the third one,” the petition read.

“Nouvelle Aquitaine doesn't mean anything,” petition author Hugues Linyer told Le Nouvelle République.
“We must find a name of today that respects all identities. I’m Rochelais but there are also Basques, Béarnais, Limousins and Poitevins and we are not Aquitains.”
France reorganised its regions in January 2016 in an effort to reorganize regional government and whittle back France’s famous voluminous bureaucracy. The reform shaved the number of French administrative regions on the mainland from 22 to 13.

Some of the new amalgams– such as Auvergne-Rhône-Alpes and Bourgogne-Franche-Comté – opted for a simple merger of their former names.

Others chose to start a fresh after internet consultations.

Alsace-Champagne-Ardenne-Lorraine became Grand-Est while the union of Languedoc-Roussillon and Midi-Pyrénées was renamed Occitanie.

In March Nord-Pas-de-Calais and Picardie was baptised Hauts-de-France-  a change that provoked widespread mockery.

One joker pointed out that with Hauts de Fance (that could translate as Upper France), and with the region Great East, a region in central France should be called Middle Earth after the land in fantasy novel The Lord of the Rings.

Six regions – Brittany, Centre-Val de Loire, Corsica, Ile-de-France, Provence-Alpes-Côte d'azur, known as PACA and Pays de la Loire – did not undergo any changes to their boundaries. They will keep their existing names. 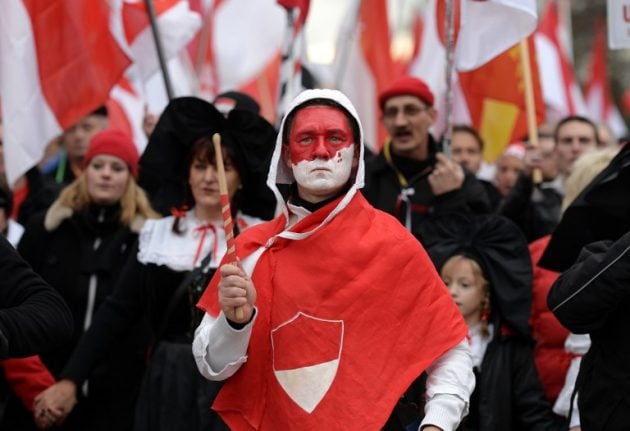 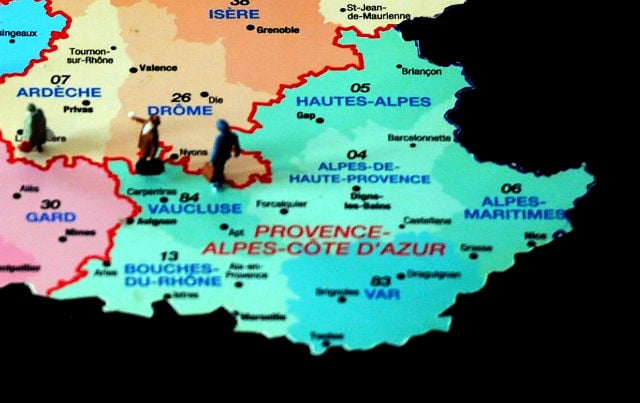 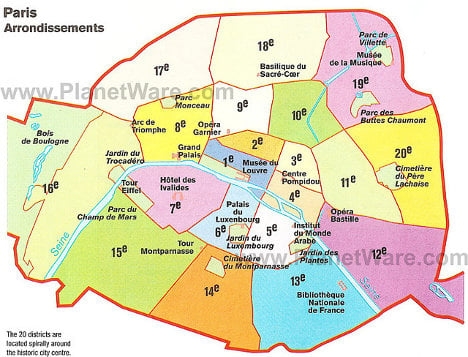