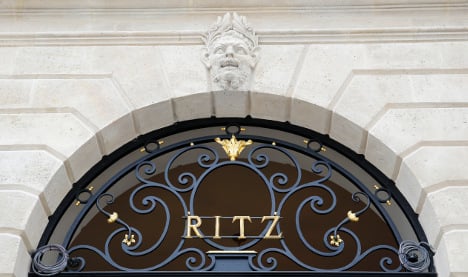 The hotel was founded by Swiss entrepreneur Cesar Ritz in 1898. Photo: AFP

The classically styled hotel, owned by Egyptian billionaire Mohamed Al Fayed, has undergone a top-to-bottom overhaul after promising a “legend to be reborn” when it closed for the works in 2012.

The Ritz, situated on the swanky Place Vendome, will only have 142 rooms and suites, compared to 159 previously, but not all of them will be immediately available as final touches are still taking place.

The hotel was supposed to have re-opened in March but a fire ravaged a section of the building in January, delaying the plans.

The hotel founded by Swiss entrepreneur Cesar Ritz in 1898 is storied as the lodging of choice of Charlie Chaplin, Coco Chanel and Ernest Hemingway, who has a small bar named after him.

“When I dream of afterlife in heaven, the action always takes place in the Paris Ritz,” Hemingway once said of the hotel that inspired the word “ritzy”.

The American writer famously rallied a group of Resistance fighters to go and liberate his beloved hotel which had been requisitioned in June 1940 by the Nazis and occupied by German brass including on occasions Hermann Goering and Joseph Goebbels.

However he was too late as the Nazis had already left, so he took to the bar where he is said to have run up a tab for 51 dry Martinis.

In more recent history however, the Ritz has become known as the place where Britain's Princess Diana spent her last hours before a car accident in a tunnel in the French capital while being pursued by paparazzi.

The refurbishment of the hotel, estimated at 140 million euros ($150 million) in 2012, was aimed at sprucing up the ageing hotel to cater to the tastes of its mega-rich clientele.

It now boasts a summer restaurant under a movable glass canopy, a larger ballroom and the latest technology in its rooms. 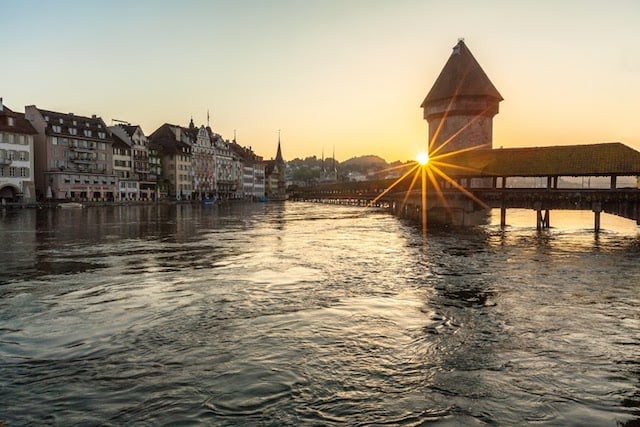