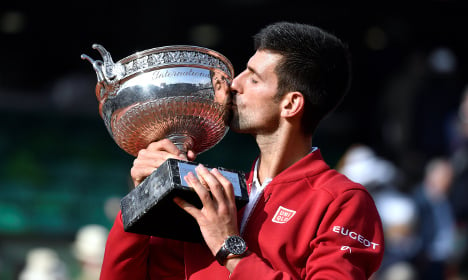 The world number one recovered from a nervous start to impose his pace on Court Philippe Chatrier and clinch his 12th grand slam crown after three previous failures in a Roland Garros final.

Djokovic is only the third man after Don Budge and Rod Laver to hold the four majors at the same time, and the eighth man to triumph at Wimbledon and the French, U.S. and Australian Opens.

“It's a very special moment, possibly the biggest moment in my career,” the 29-year-old, who now has a 5-2 win-loss record against Murray in grand slam finals, said courtside.

It looked like Djokovic got off to a dream start, taking Murray's serve to love in the first game.

But the Briton, who was playing his 10th final at a major, hit the ball early to set up three break points in the following game, converting the third with a fine lob. He held to love and then broke again, winning 16 of 20 points to lead 4-1. 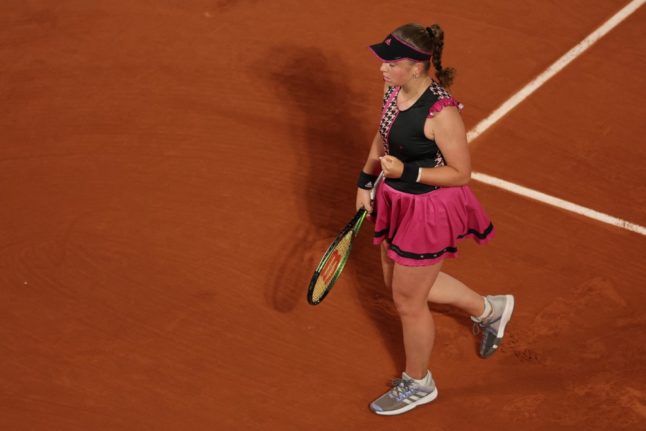 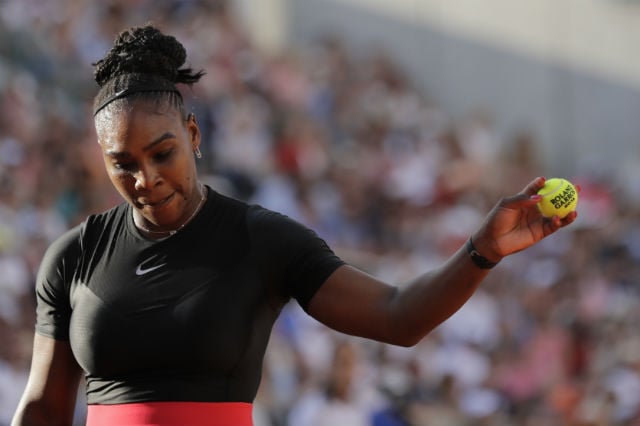 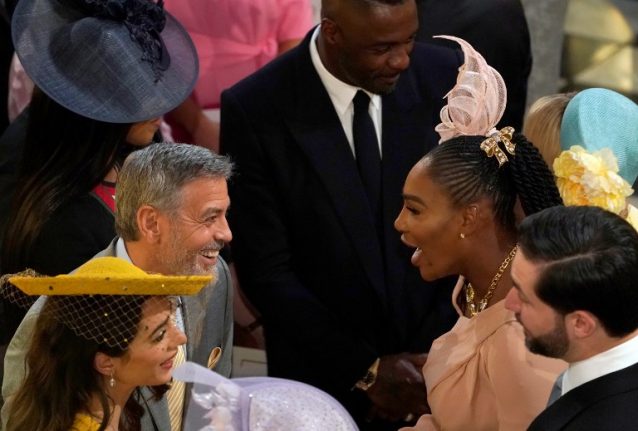 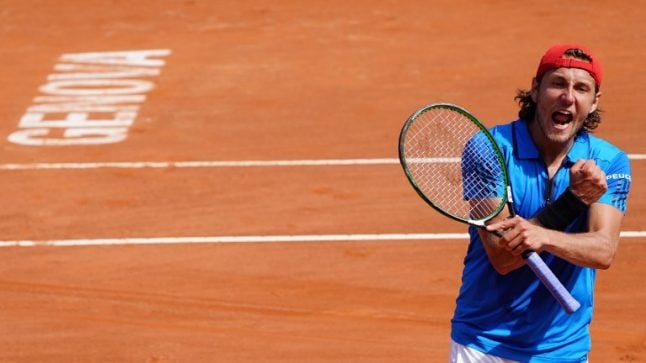