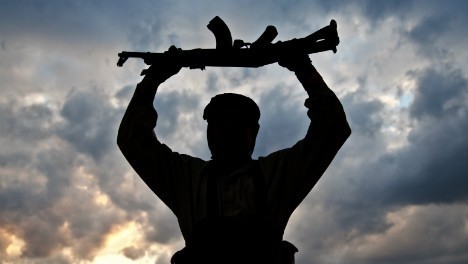 The 14-minute video entitled “In my father's footsteps”, which was released on Sunday by IS, shows a teenager who says he lived in France and was “the son of a French fighter who died a martyr”. There is also another younger boy in the video.
“Their identities have not been established at this stage and their nationality has not been confirmed,” the source close to the inquiry said.
The investigation opened Sunday into possible terrorism-related acts and associations is being conducted by the French intelligence agency and the anti-terrorism unit of the judicial police.