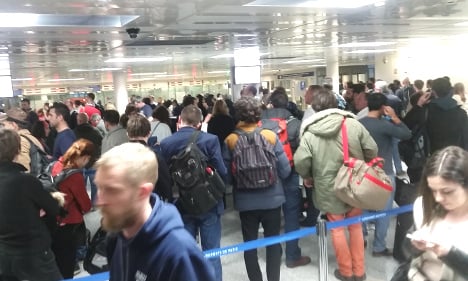 Getting through border control at Charles de Gaulle airport in Paris is notorious for being long and painful. And that's whether you leaving or coming into France.

Waiting times have got even worse since the terrorist attacks in Paris and Brussels, after which border police have been stretched thin, leading to extra long waits for passengers to get their passports checked.

Summer in Paris already sees an influx of tourists coming through the airports, but this June promises to be especially hectic with thousands of football fans descending on France for the upcoming Euro 2016 tournament. “We’re noticing a considerable increase in waiting times at border control which has translated to a decrease in the quality of our services,” de Romanet said at press conference on Thursday, adding that “the occurrences where the wait is longer than 30 minutes must have multiplied by four or five times since the beginning of 2016.”

To remedy this problem de Romanet talked to the Minister of the Interior, Bernard Cazeneuve, “to tell him that I thought it necessary to bring in reinforcements this summer.”

De Romanet says that boosting the number of border police to check passports is a necessity because these days the border controls are “more detailed, since now passports are systematically linked to the central files.”

Since the terrorist attacks Paris Aéroport, along with the General Direction of Civil Aviation (DGAC) has already ramped up security, adding measures such as random bag searches, police dog patrols, and profilers tasked with keeping an eye out for suspicious behavior.

But there are simply not enough workers to keep up with the extra security measures. Traffic at Paris airports has increased about 20% since 2008, but instead of keeping up, the workforce has stayed the same at Roissy and even declined at Orly, De Romanet said.

Another way De Romanet wants to streamline the border control process is by doubling the number of automatic passport controls over the next three years, bringing the number to about 80. A facial recognition system is also in the works.

So amid all the calls for extra security, should football fans be worried?

Many fans can be forgiven for asking themselves if it’s really save to come to Paris for the tournament. But Paris Deputy Mayor Jean-François Martins told the Local that everything will be done to protect them.

France's Interior Minister has echoed that sentiment, saying that the Euro 2016 tournament will have “maximum security”. 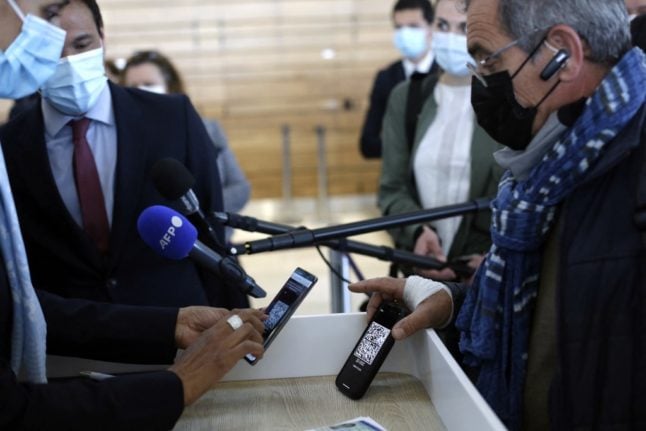