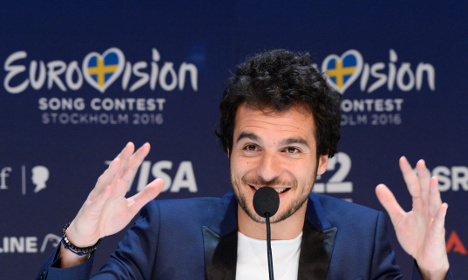 The French entrant Amir. Photos: AFP
France honestly has a chance to win The Eurovision Song Contest this year.
The French entrant Amir, who'll sing “J'ai cherché”, has been tipped to finish in the top three (which would be the best result in 25 years).
His song isn't half bad either, a kind of Avicii-esque gym anthem that's sung in French (with an unusual English chorus: “I'll be looking looking for you like the melody of my song” that has angered the culture minister).
But whether he wins or not, the French just won't care.
You see, France has totally lost interest in the event. The results have just been too miserable for too long. French entrants haven't cracked the top 20 (!) for four years, haven't made the top five since 2002, and haven't had a victory since 1977.
And all this is from one of the countries that is partially sponsoring the event!
Ask a typical French person of their thoughts of the contest nowadays and you'll probably get nothing more than a classic Gallic shrug. Some claim never to have even heard of it.
Former entrants for France have said that the French can have a “snobby” attitude to the event and can see it as “nerdy”. “I wonder if we are too serious,” said Natasha St-Pier who finished fourth for France in 2001.
I wonder how can anyone support a team that doesn't appear to have any management, and which doesn't appear to care for its fans? Entrants are usually internally chosen, for goodness sake.
Of course, many will argue that the event is nothing but a silly kitsch fest with an outrageous scoring system and atrocious music, and that the French music scene is strong enough with its own mega stars like David Guetta and Daft Punk to worry about Eurovision.
But France does love kitsch, hence the popularity of the annual Miss France beauty pageant and they are fiercely patriotic, so would seemingly love a chance to get one over their European neighbours.
Basically the French are just sick of losing and they've given up caring about the competition. The Eurovision glory days of the sixties (three wins!) are long gone, and apparently forgotten. But who am I, an Australian, to comment like an expert on Eurovision? Well, besides the fact that Australia is tipped to finish in the top four this year (yes, they're participating, again), I also spent four years in host nation Sweden where Eurovision is like a religion (whether they're hosting it or not). Granted, France doesn't really do religions.
In Sweden Eurovision brings people together. The competition effectively takes a whole year, a win sparks dancing in the street, and glory lasts forever (Abba springs to mind as an example).
You can't blame the French for not caring. Sending mediocre entries each year that the public hasn't been involved in choosing means you'll get a mediocre response from the public.
Perhaps a win this year could be enough to get the ball rolling again for the French. Who knows, success for Amir could just infect France with Eurofever, and let them realize that the Eurovision Song Contest is probably much better than they think.
It might even inspire the country to win a far more important European title this summer. Come on Amir.

Follow Oliver on Twitter
If you have a Thought du Jour on anything, absolutely anything, France or French-related that you want to share with our readers, we'd be happy to publish it. Email [email protected] 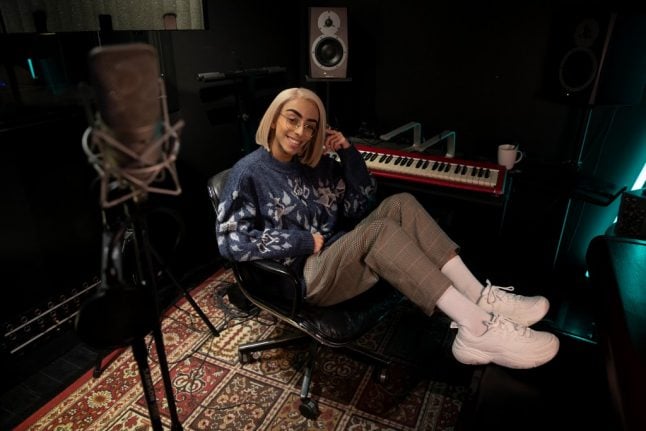 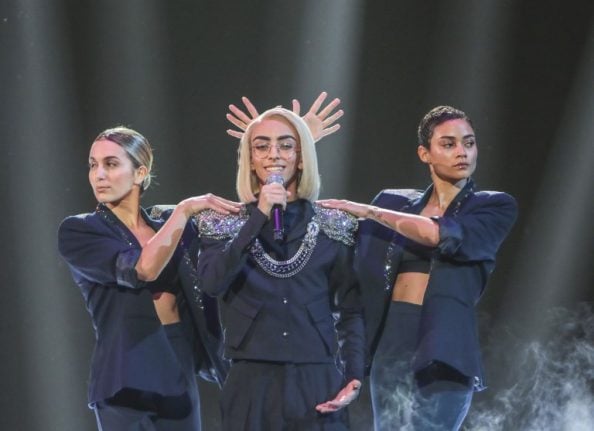 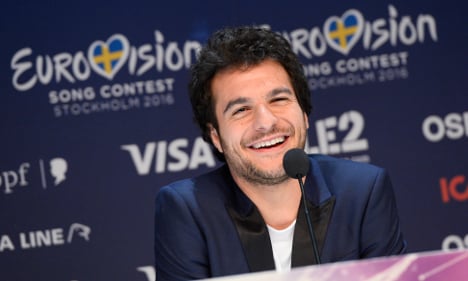