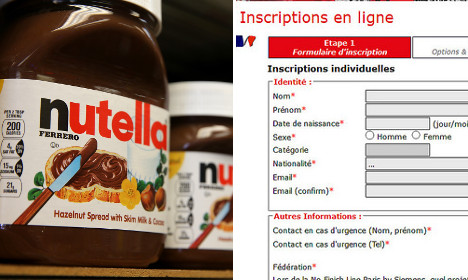 France has been quite strict when it comes to original/bizarre/completely bonkers, names over the years.

Perhaps that explains why there are so many people called Pierre, Thomas, and Nicolas out there.

The list of banned baby names grows ever longer each year.

As well as the fairly recent examples of Nutella and Strawberry (well, fraise actually) that were banned by the French name police, others included MJ for Michael Jackson, and Manhattan, as in the famous New York skyline. The name Prince William was also blocked by authorities.

Up until 1993 parents in France had to choose a name for their baby from a long list of acceptable “prénoms” laid out by authorities.

But the list was scrapped under President François Mitterrand and French parents were given the liberty to be a little bit more inventive.

But the current law states that a court can still ban names if they decide it is against the child's best interests. And since 1993 judges have been forced to step in on a number of occasions. Judges have also been called in to rule on name changes and decide whether the new chosen name is appropriate or not.

But soon they won’t be able to.

A change to the law was voted through parliament recently that will remove judges from the process of deciding whether a certain name is appropriate.

The change is part of a raft of reforms aimed at simplifying legal processes in France, which also include being able to get a divorce without seeing a judge as long as it is “amicable”.

In future anyone who wants to change their name won’t have to go before a French judge, but will simply have to apply to someone, somewhere in the country in an office – a registrar to be more precise. Importantly that means no need for a lawyer and the high costs that go with them.

Some suggest the change could mean more and more frustrated Thomases and Pierres changing their names to something more oddball.

Although one caveat however is the registrar must consider the name change to be of “legitimate interest”, if not they will call in the family judge to rule on it.

Currently in France judges consider around 2,800 applications each year for name changes for various reasons.

For some it’s because they have changed religion or who have been the victim of taunts, while others want to Frenchify their name or correct a misspelling. And others just fancy something a little different.

One lawyer, (presumably one of the ones who will miss out on earnings) told the French site Metronews that the move would be a major mistake because registrars who aren’t specialists in family affairs won’t be able to best judge legitimate name changes.

Bruno Ancel believes more and more people will take advantage of the reform to try and change their name to something a little more exotic.

He says that while baby names like Nutella have been blocked by judges, others that he deems on the wrong side of wacky have got through the net.

“I have seen parents call their daughter Lady Diana and the registrar has not sent it on to a judge on the grounds it wasn’t in the child’s interest,” he said.

Although the positive aspect of the reform is that presumably the poor little Lady Diana, who lives somewhere in France, will more easily be able to change her name to something a little more Gallic. 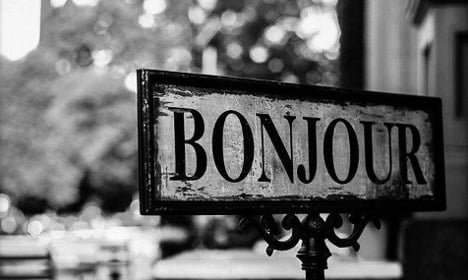 LANGUAGE AND CULTURE
Bonjour: Why this is by far the most important word in French 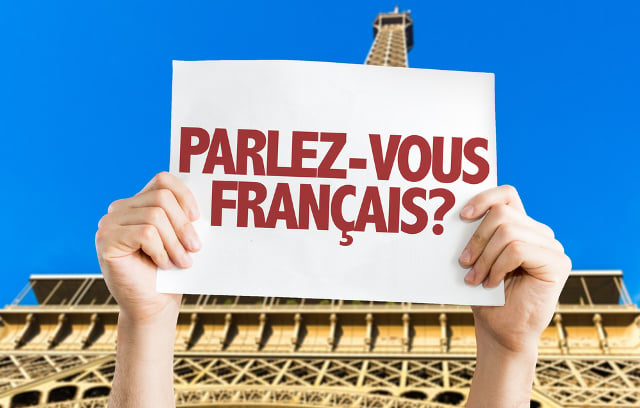