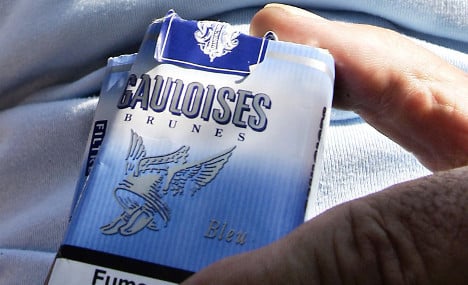 Seita, the French subsidiary of Britain's Imperial Tobacco and the maker of the iconic Gauloises and Gitanes cigarettes, said on Tuesday it would appeal to France's top court against regulations imposing plain packaging.

The appeal to the Council of State, France's top administrative court, won't suspend the regulation from entering force on January 1.

“Our rights to use our brands, several of which were created more than 100 years ago in France, should be respected,” Seita's director for global corporate affiars Axel Gietz said in a statement.

France published in March a decree introducing plain packages, the culmination of efforts launched by the government in 2014 to require tobacco firms to sell cigarettes in packages that contain neither logos nor distinctive colouring.

Seita said the decree suppresses four out of five distinctive elements of a brand under French intellectual property laws, thus depriving businesses owners of their rights under the French constitution.

Japan Tobacco International (JTI) said it had filed an appeal immediately after the publication of the decree in March.

In 2012, Australia became the first country to mandate plain packaging for cigarettes in a bid to reduce smoking rates, and tobacco companies have so far failed to overturn it using intellectual property arguments.

Tobacco firms also failed to have the matter accepted for international arbitration.

Meanwhile, the EU's top court last week ruled that the bloc's new laws on plain tobacco packaging and a ban on menthol cigarettes were legal.

Britain is set to begin introducing plain packaging later this month, although the country's High Court is expected to soon hand down a ruling on the measure which would have packages covered with health warnings. 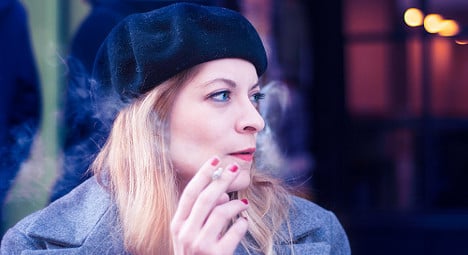 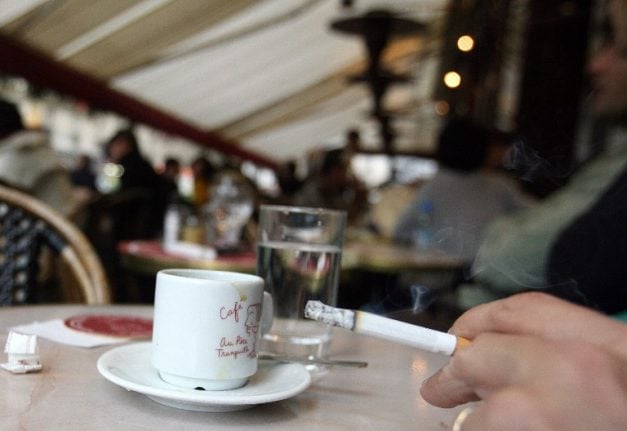 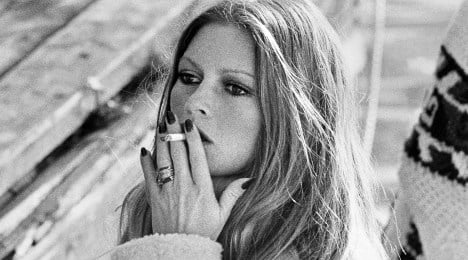