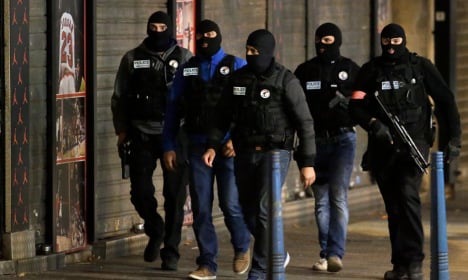 According to his lawyer, Yassine Abaaoud was unaware of the activities of his brother, who was killed in a French police raid just days after the November 13 attacks that killed 130 people in Paris.

Moroccan intelligence helped put French investigators on the trail of Abdelhamid Abaaoud, a 28-year-old Belgian of Moroccan origin who had appeared in grisly Islamic State group videos and was linked to a series of plots in Europe.

Five other defendants were sentenced to between two and five years in prison on separate terrorism related cases by the same court in Rabat's twin city Sale on Thursday, the MAP state news agency reported.

Morocco, on guard against deadly attacks like those seen in Tunisia, says it has broken up 152 “terrorist cells” since 2002, including 31 with ties to jihadists in Iraq and Syria since 2013.