The use of public toilets in Paris has climbed 41 percent since 2011. Photo: AFP

It's one of the bugbears of life in the French capital. With toilets hard to come by late at night, many revellers simply choose to urinate on the city’s streets.

It’s a practice the French call “wild peeing” (pipi sauvage) and one that many people – residents and tourists alike – would like to see go the way of the floppy disc.

So a new plan that will see 170 automated public toilets open around the clock from this summer on is bound to come as music to the ear. It’s also a massive increase on the paltry figure of 20 such facilities that are currently open 24 hours a day.

Authorities are also planning to open 50 new toilets with locations based on a map of current “outpourings” drawn up the city’s put-upon cleaning services.

The use of public toilets has climbed 41 percent since 2011 with those in the busiest locations seeing 200 visits a day, according to cleaning group JCDecaux.

But users are not always happy with the experience.

“They often smell of urine and you don’t really want to hang about in there,” one taxi driver told Paris daily Le Parisien.“I’ve only used (them) once and to be honest I wouldn’t set foot in one again. Unless it was an emergency,” Monmartre resident Jocelyn told the paper.

No matter how you feel about using the toilets, however, it’s clear the current coverage is not sufficient. The number of fines for “wild peeing” rose from 2,189 in 2014 to 2,511 last year.

And with those fines now up to €68 from €35 previously, that should be enough to make anyone think twice.

The new public toilet plans in Paris are put of a concerted effort by the city to clean itself up and become a “model city for the rest of Europe”. The plans include an overhaul of cleaning equipment such as leaf blowers, the hiring of 79 new garbage workers and the establishment of an “anti-incivility brigade” that

The agents will be able to hand out fines when they see people throwing litter or their cigarettes on the ground, for example. 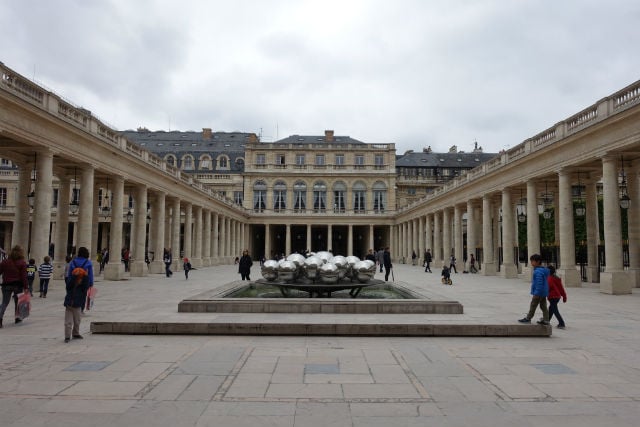 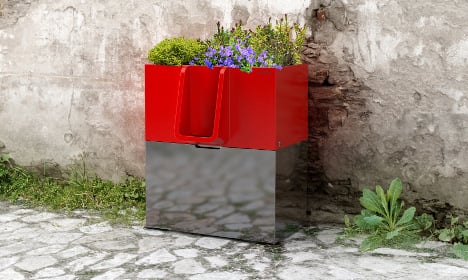 France's Culture Ministry is housed in the Palais Royal in Paris. Photo: Guilhem Vellut/Wikimedia Commons
Christian N., former human resources director in the culture ministry, is accused of preying on over 200 women, mostly job candidates, between 2009 and 2018, Liberation newspaper reported.
A judicial source confirmed to AFP that he had been charged with sexual assault by a person abusing his position of authority, violent conduct by a public servant, administering a harmful substance, violation of privacy and breaching France's drug code.
In a lengthy report on the affair, which has caused embarrassment for the culture ministry, Liberation quoted five women who described how, during a job interview, Christian N. offered them a cup or tea or coffee and then invited them on a long walking tour of sights near the culture ministry in Paris.
During the walkabout they become seized with a sudden, crippling desire to urinate, whereupon the man took them to the banks of the Seine river and offered to shield them from view with his coat while they relieved themselves under a bridge.
One of the women told Liberation she spent four days in hospital with a urinary tract infection after the encounter.
A police investigation revealed that the official had spiked the women's drinks with a powerful diuretic.
Christian N. is also accused of secretly snapping pictures of women's legs under the desk using his mobile phone.
After catching him in the act the ministry reported him to the police, which found a list on his computer of over 200 women he had targeted, along with photographs and lurid descriptions of women urinating in front of him.
He was suspended in October 2018 and fired three months later.
Contacted by Liberation he admitted to drugging “10 or 20” women and said he “wished I had been stopped earlier”.
'A real pervert'
Reacting to the case on Europe 1 radio, Culture Minister Franck Riester, who has been in the post since October 2018, said he was “floored” by what he called the “crazy case of a pervert”.
The culture ministry said it had begun disciplinary proceedings as soon as it was informed of the official's alleged actions.
But one of his accusers, who worked at the culture ministry, claimed she had been warned about him years before he was sacked.
Liberation also reported that another alleged victim had written to two former culture ministers, both women, to complain about the man's behaviour, but received no reply.
SHOW COMMENTS 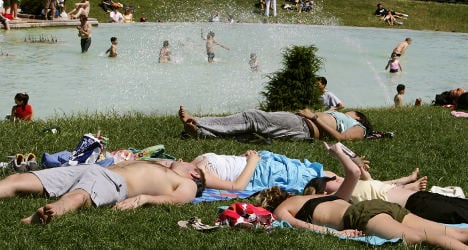 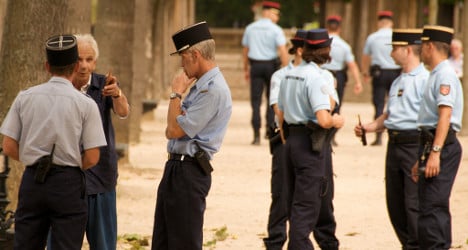