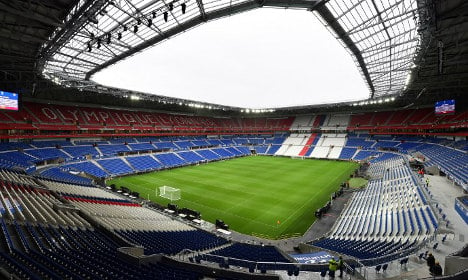 Fans who missed out in previous sales drives will have a final chance on Tuesday April 26 as a platform for last-minute Euro 2016 tickets will open at midday.

The matches in question will be revealed the day the platform opens at Euro 2016.fr. You can get through to the ticketing platform by clicking here.

Once fans have got through a waiting queue to get to the portal, they will have 15 minutes to complete their purchase.

This batch of tickets “comes from many different sources” UEFA said, including tickets taken back from illegal resales as well as by smaller national federations who could not sell their allocations.

That means many of the matches with the most available tickets will be for games that might not be the most attractive to neutral viewers, such as Iceland versus Austria at the Stade de France.

But Uefa say tickets are available for all rounds of the competition hence the reason they are expecting a huge demand for the final places. So far 16 million applications were made for the 2.5 million seats up for grabs.

The ticket portal will remain open until all the remaining places have been snapped up.

The tournament itself will feature 51 games across France at ten venues from June 10-July 10 with 24 nations participating in a revamped format.