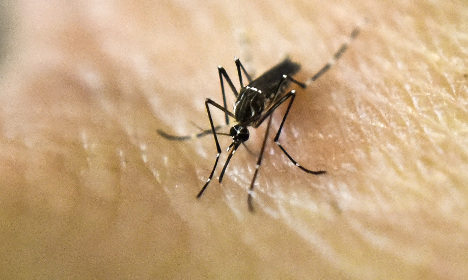 Scientists and public health specialists will discuss the virus's links to microcephaly, a disorder that causes severe brain damage in babies, and to adult-onset neurological problems such as Guillain-Barre Syndrome, which can cause paralysis and death.

They will also review progress in the development of Zika diagnostics and vaccines, according to the Institut Pasteur, which will host the science meeting over Monday and Tuesday.

“It is now clear that the Zika virus can cause serious complications, and the World Health Organization (WHO) declared the current outbreak a public health emergency of international concern,” Institut Pasteur president Christian Brechot told AFP by email.

“It is therefore urgent to bring together key global players in research and health.”

Despite a flurry of research, very little is known about Zika—how long it may hide out in the human body, the degree of risk of sexual transmission, the full list of diseases it may cause, and which mosquito species can transmit it.

And they said the virus was “scarier” than previously thought.

“We continue to be learning (about the virus) pretty much every day. And most of what we're learning is not reassuring,” said Anne Schuchat, principal deputy director of the Centers for Disease Control and Prevention.

The Zika virus was first identified in 1947 in Uganda, but for most people the symptoms—a rash, joint pain or fever—are mild, if they notice them at all.

An outbreak of the virus began in Brazil in early 2015, followed nine months later by an surge of infants born with microcephaly.

There has also been an increase in Brazilian cases of Guillain-Barre.

Since last year, the virus has been detected for the first time in 42 countries, mainly in Latin America and the Caribbean.

In eight nations, there have been reports of person-to-person transmission—likely via sex.

The virus has been found to survive in the semen of infected men.

There is no treatment or vaccine, and the best course of action is to protect oneself against mosquito bites.

Scientists are concerned the virus will spread to the southern United States and Europe as summer brings ideal mosquito-breeding conditions.

A virus can be introduced to a new region when a local mosquito picks it up from an infected human—someone coming back from a holiday in South America, for example.

If it lives long enough, the mosquito can then infect people from whom it takes a blood meal, starting a vicious cycle.

Next week's gathering is sponsored by the Institut Pasteur, the Bill and Melinda Gates Foundation, and Wellcome Trust, along with backing from the European Commission and WHO.

“The speed and extent of this outbreak, which the WHO declared a Public Health Emergency of International Concern, requires open collaborations between researchers, the public health community and the public,” states the conference website.

Top research institutions, funders and publishers announced in February they would make all scientific findings on Zika available quickly and without cost. 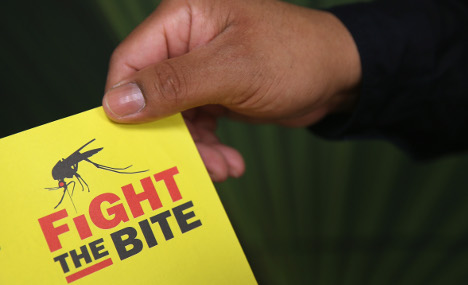 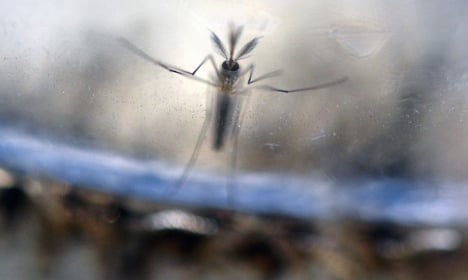