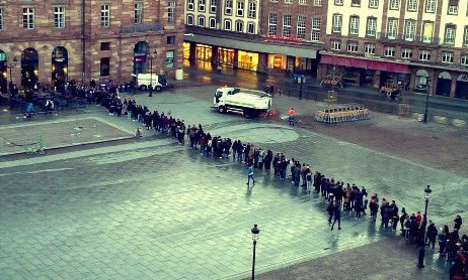 The line of people seen in the tweets below were waiting for the new Starbucks to open in the beautiful Place Kléber in the heart of Strasbourg earlier this month.

The mammoth queue had formed at around 7am ahead of the opening, with scores of people evidently desperate to get their hands on a skinny latté.

While France is hardly short on cafés, the sheer number of people queuing reveals that the French are looking for something different in a café these days.

Whether it’s the comfy seats, the free WiFi, the variety of coffees or one of the 300 free mugs on offer, Starbucks is clearly ticking all the boxes.

Perhaps the French are tired of paying up to €4 for a watery café creme. Maybe it's the improved service? Can you imagine the traditional grumpy Parisian waiter asking you for your name before he serves you?

This gimmick is not to everyone's liking but maybe the French appreciate it.

Perhaps it's the varied choice of food on offer at Starbucks compared to the few croissants placed on the bar of a French café?

Whatever it is, Starbucks's slow but steady incursion into France appears a no-brainer.

While Starbucks has more than 22,000 stores worldwide and enjoys, for example, huge popularity in Asia where it is a byword for Western-style luxury, the company has a smaller presence in Europe, and has only 110 outlets in France.

For the coffee giant, the French market remains fertile ground which they hope to exploit.

But there will soon be more to come with the US coffee behemoth set to increase its presence in the country, after setting up a partnership with French supermarket giant Monoprix.

For the traditional coffee-addicted French, the idea of an American coffee chain taking over may not be to their taste, but it clearly appeals to a lot of people..

Starbucks can take heart from McDonald's, which even in the home of haute cuisine and the Michelin restaurant guide has been a roaring success.

SEE ALSO: Why is McDonalds so popular in France? 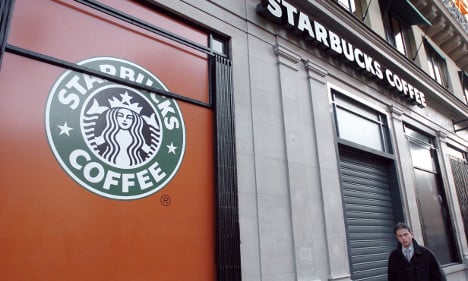 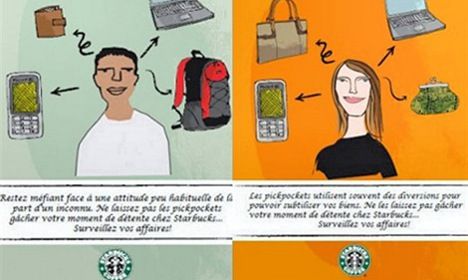