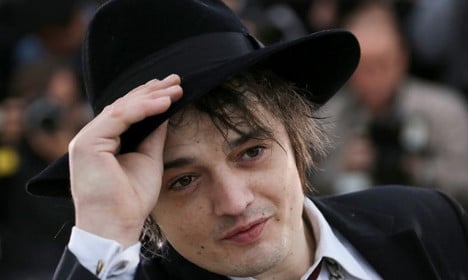 The Paris concert hall in which 90 people were killed during last year's terror attacks on the French capital is to reopen with a series of concerts in November, its managers said Wednesday.

British singer Pete Doherty and the Senegalese star Youssou N'Dour and his Super Etoile de Dakar band will play the venue on November 16th and 18th respectively, the team who run the venue said in a statement.

Doherty's gig will take place shortly after the November 13th anniversary of the attacks.

In a post on the venue's Facebook page bosses said that the “renovation of the Bataclan was underway”.

“This will involve renewing the infrastructure and facilities of the venue, without changing the layout,” the post read.

“We will try and preserve its warmth and friendliness. We want to maintain the popular and festive spirit that it has always had.”

It added that their thoughts were the victims of the November 13th attacks as well as their families.

The venue's owners said they did not know when the exact reopening date would be and more concerts will be scheduled in the coming weeks.

It's likely they have lined up a special gig for the actual reopening night.