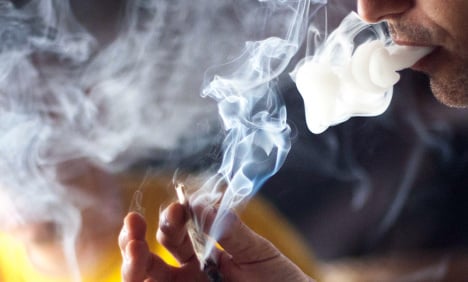 Photo: AFP
A day after Minister for Parliamentary Relations Jean-Marie Le Guen said prohibition had not caused drug use to fall, his own party called decriminalization a bad idea.
Education Minister Najat Vallaud-Belkacem said a softer approach to marijuana would show “we have let our guard down in the fight against drugs”.
Former right-wing prime minister Francois Fillon added his voice, saying “legalization of cannabis would be an extremely permissive signal to send to young people”.
Government spokesman Stephane Le Foll said there was “no work, nor consideration” of a possible legalization of cannabis.
Le Guen, who is also a doctor and public health expert, stressed on Monday that “cannabis is a very bad thing for public health, in particular for young people.”
But he added: “prohibition has not led to a decrease in consumption.”
He called for “a selective lifting of prohibition for adults, although certainly not for young people below 21 years of age”.
Top teen smokers
France's response to marijuana use differs markedly from the Dutch approach of tolerance and the legal recreational use in Uruguay, four American states and US capital Washington DC.
Another 19 states in America have legalized marijuana for medical use, but it is still illegal under federal law.
Spanish law allows for the private production and consumption of cannabis by adults, though its sale is illegal.
Cannabis use has been illegal in France since 1970, punishable by one year in prison and a €3,750 ($4,200) fine. In practice, imprisonment is rare, although fines continue to be meted out.
But despite it being totally illegal, some 17 million of France's 66 million-strong population said they had tried cannabis.
About 700,000 said they use it daily, according to France's National Observatory of Drugs and Drug Abuse.
Some experts say France needs to do some soul-searching on its drug laws.
“We have to rethink health policy on cannabis. We're following a path of repression in regards to addiction,” Laurent Karila, a psychiatrist and addiction expert said Tuesday.
“Young French people are the top European consumers of cannabis. It is clear that (the policy) is not working,” he added.
A bill proposing the state-controlled sale and use of cannabis was shot down last April after failing to make much progress in the French parliament.
At the same time, France has the highest percentage of 15-year-old pot smokers among 42 well-off nations surveyed by the World Health Organization (WHO).
Fifteen percent of 15-year-olds in France – slightly more boys than girls – said they had indulged, with Canada's young stoners close behind.
Amsterdam flaunts its cannabis cafes and Barcelona its private reefer clubs, but neither the Netherlands nor Spain were among the top eight nations in which teens admitted they had used cannabis in the last 30 days, according to the WHO study, based on data from 2014. 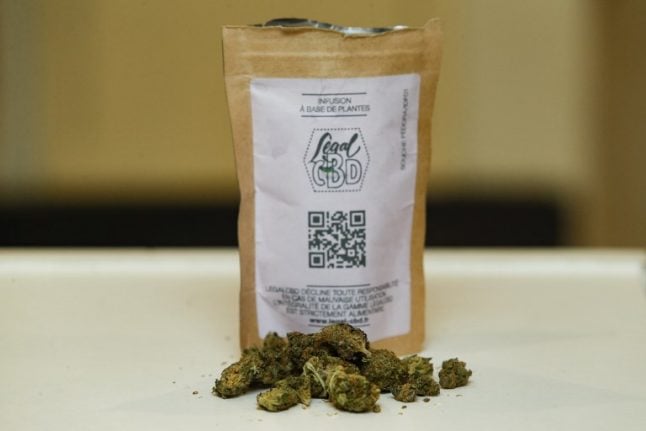 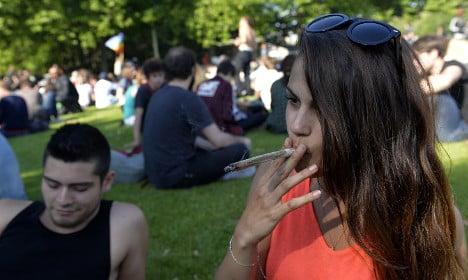