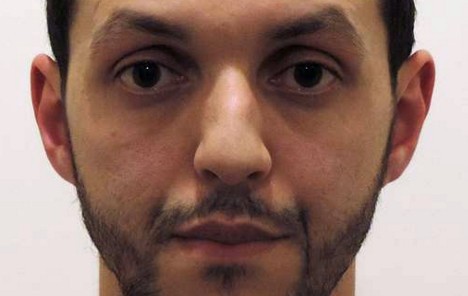 The police source gave no details about the location or circumstances of Abrini's arrest but VRT television said it took place in the Anderlecht district of Brussels, home to several other suspects linked to the Paris attacks.

There has been an international arrest warrant issued for Abrini since November 24th, just over a week after the Paris attacks where 130 people were killed across the city.

Abrini had been seen driving a car with another key Paris attacks suspect, Salah Abdeslam who has also been caught, two days before the atrocities.

Mohamed Abrini, 30, was filmed along with Abdeslam at a petrol station in Ressons, France on the motorway to Paris, in a Renault Clio which was later used in the attacks, Belgium's federal prosecutor said at the time.
A police wanted notice said Abrini was “dangerous and probably armed”.
Belgium was home to a number of the suspects in the November 13th attacks. Abrini's reported arrest means that all the Paris attack suspects who were at large have now been caught.