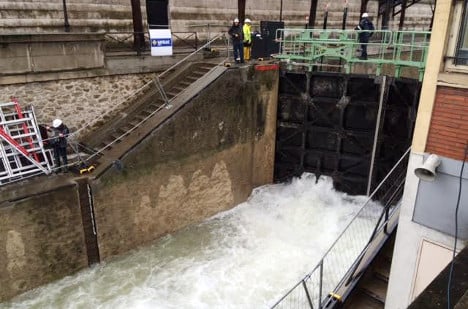 Photo: Oliver Gee
The canal was drained back in early January, revealing all its secrets to an ever-curious public (click here if you want to know why and how they did it).
These secrets included dozens and dozens of bicycles, computers, mobile phones, chairs, some motorbikes, and even a gun.
On Thursday afternoon, while most of Paris was distracted by either a massive work labour protest or striking public transport staff, canal workers opened the floodgates and began refilling the canal again.
Here are some pictures and a video taken up near the Jaures Metro station, where the canal was sealed off from the Bassin de la Villette in January.
Now, as soon soon as the rain stops of course, the hipsters of the trendy 10th arrondissement can sit alongside their beloved canal again, beer in hand, and a much cleaner canal by their dangling feet. And the floodgates are open. The Canal Saint-Martin in Paris is getting refilled. pic.twitter.com/dT5xMcYr3E

The first lock of the Canal Saint-Martin gets filled… pic.twitter.com/l7DgDPeEGw 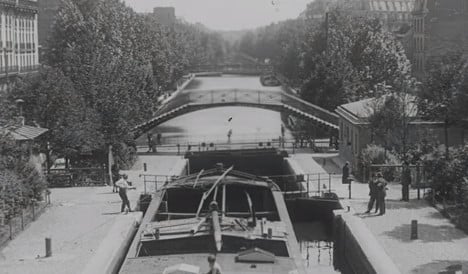 CANAL+
VIDEO: See the Canal Saint-Martin in Paris in 1926 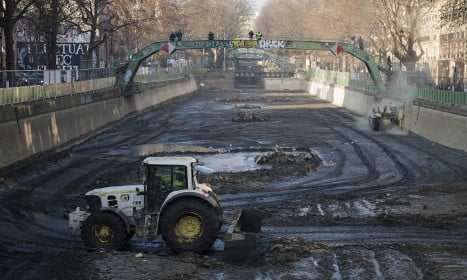 CANAL+
The 17 bizarre objects found in the waters of a Paris canal
Url copied to clipboard!