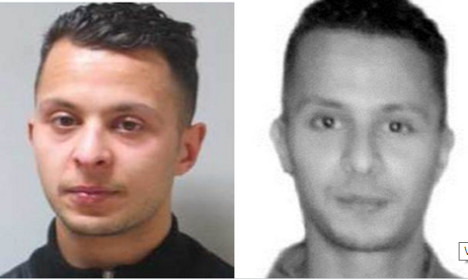 “…he was ready to restart something in Brussels, and it may be the reality because we have found a lot of weapons, heavy weapons, in the first investigations and we have found a new network around him in Brussels, Reynders was quoted in a statement as saying at a panel discussion in the Belgian capital.

Abdeslam, Europe's most wanted man, was captured in a dramatic raid in Brussels on Friday.

Reynders, speaking in English at the Brussels Forum, an annual US-organised transatlantic conference, said police were still working to track down suspects involved in the attacks in which 130 people died.

“We are sure that for the moment we have found more than 30 people involved in the terrorist attacks in Paris, but we are sure there are others,” Reynders said.

Paris prosector Francois Molins on Saturday told reporters Abdeslam had played a “central role” in planning the November 2015 attacks, which targeted bars, restaurants and the Bataclan concert hall and were claimed by the Islamic State group (IS).

However Abdeslam's lawyer was furious with Molins, for revealing details of the interrogation with Abdeslam.

“I don't understand why a prosecutor in Paris has to communicate at this stage on an investigation in Belgium,” Mary told Le Soir newspaper on Sunday.

Abdeslam “is worth gold. He is collaborating, he's communicating, he is not using his right to remain silent,” Mary said, urging patience.