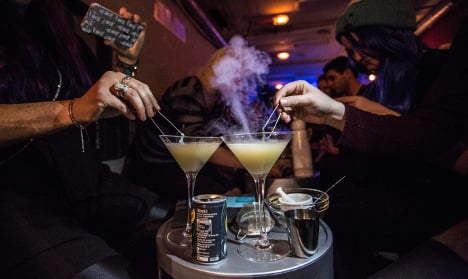 A cereal cafe, called le Céréaliste, opened on Thursday close to the Pompidou Centre, inspired by the Cereal Killer Cafe in the British capital.

25 types of cereal are on the menu in the Beaubourg district cafe, and customers can personalize their bowls with biscuits, different varieties of milk and sauces, and toppings including caramel, marshmallows, fruit, honey and sweets.

One serving costs around €5, and the cafe's first day proved a success with its Facebook reviews giving it an average rating of 4.8 out of 5 stars.

The promotional video (below) shows a bowl, or rather a cardboard box, of cereal being prepared:

Its British counterpart in the trendy Shoreditch area of London, the first cereal-only cafe in the world, provoked mixed opinions. It received extensive media coverage, however it was attacked by 'anti-hipsters' in September of 2015 as part of a protest against the gentrification of the area.

But Le Cerealiste isn't the only British idea to be making its way across the channel.

A Breaking-Bad themed pop-up bar is set to open in Paris this summer after a three-month stint in Shoreditch. It is named ABQ, which is the name of one of the episodes of the TV series and an abbreviation for Albuquerque.

Located inside a van, the bar is decorated to look like protagonist Walter White's laboratory and customers will have the chance to mix their own cocktails. Only 22 people can fit inside the bar at one time, so wannabe visitors are advised to sign up in advance, which can be done on the website here. 9,000 people had already done so by Friday morning, and the London pop-up has welcomed over 45,000 Breaking Bad fans since its February launch. 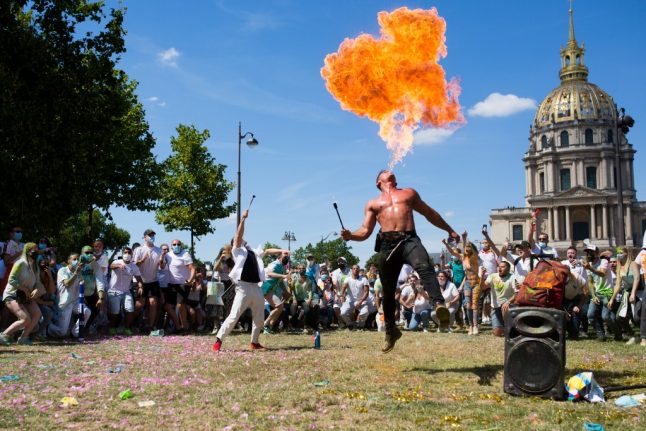 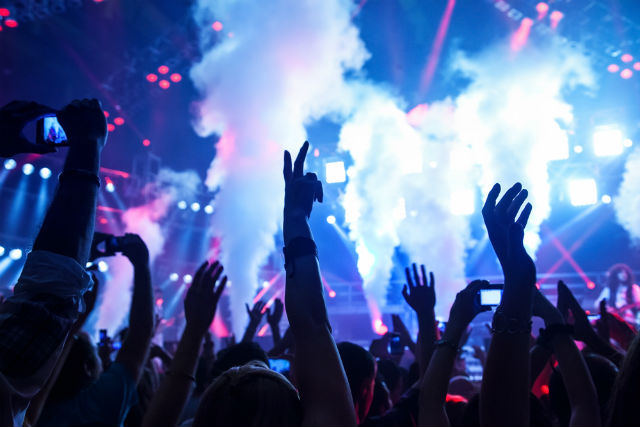 NIGHTLIFE
One death and ten in comas: Rise in use of recreational GHB drug sparks fears in Paris

Photo: Anna_Om/Depositphotos
A growing number of young people in France are using a recreational drug called GHB.
And after the drug, made from easy to access industrial solvent GBL, killed a 24-year-old man in March in Paris and left ten people in comas, the French police and health authorities are trying to come up with a solution to the problem.
“We will develop a working group on the legal side to see if we can limit the free sale of this product [GBL],” Michel Delpuech, the prefect of police in Paris told the French press after a meeting with health authorities and representatives of the French capital's night time entertainment industry.
“Secondly, we will work on raising awareness among the general public about what these products are and the risks they present,” he added.
Informally known as a date rape drug, GHB is also called Liquid X, Georgia home boy and Fantasy.
Users taking the drug report feeling a heightened feeling of euphoria, increased sex drive and tranquility. But the impact depends on each person and users have reported negative effects such as feeling dizzy, confused, drowsy or vomiting. It can also result in seizures, coma and death.
Used in small quantities, the drug is diluted into drinks, with the solvent GBL turning into GHB in the body when swallowed. Shot of GBL for sale online. Photo: BFM TV/Screengrab
And price isn't a deterring factor, with GBL available for €120 a litre, which equates to more than 500 doses.
“Since the mid-1990s, the drug has mainly appeared in the gay community but it has recently started spreading to other clubs,” head of drugs association Aides, Fred Bladou told Le Parisien. “Today, this drug is spreading in a mixed population and among [people who are] younger and younger aged 17-25 years.”
In December, three girls were victims after a night at the Nuit Fauves club in Paris and three other young people had to be hospitalized after using the drug at the capital's Rex nightclub.
“GHB or GBL is used for the purpose of stimulating sexual desire, amplifying the libido or even seeking endurance and sexual performance”, explains the French Observatory of Drugs and Drug Addiction (OFDT) , which notes that consumers are seeking effects similar to those of ecstasy.
Sold in liquid form, GBL is used as a solvent for paint or nail polish and selling it to individuals is banned.
But the solvent is easily available on the internet, the OFDT said in 2009.
And GBL/GHB isn't the first drug to have caused French authorities worry in recent months.
In April 2017, a young British woman died in Paris after taking a substance she believed to be cocaine but turned out to be the psychedelic 'N-bomb' drug.
After spending 11 days in a coma brought on by the drug the woman in her late 20s, who worked in marketing in London, died in Lariboisière Hospital in Paris's 10th arrondissment.
READ ALSO: 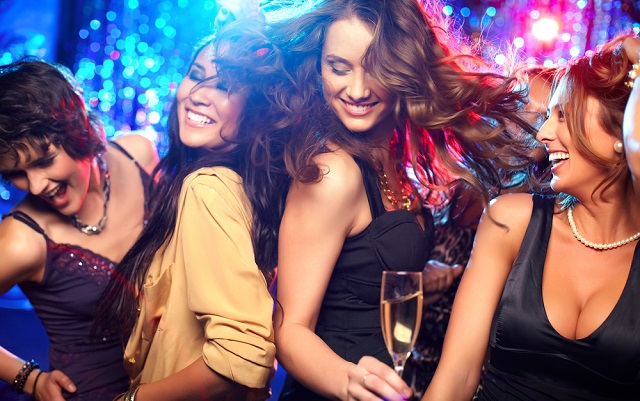 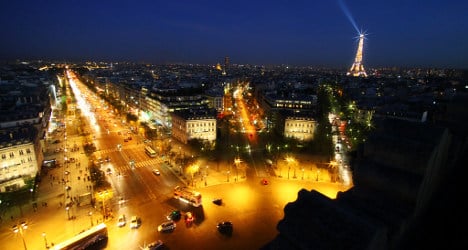