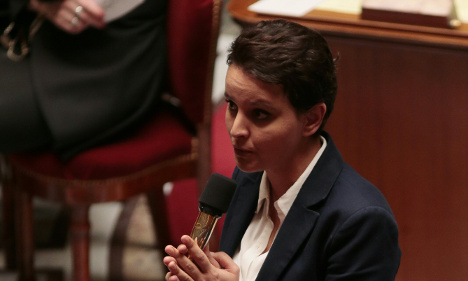 “There have been cases of teachers being struck off, we have a very strict policy on this topic,” she confirmed, adding that the 27 were “mainly men”.

The figures show a rise from 2014, when 16 teachers were struck off for charges relating to paedophilia.

The creation of a new law was announced last May to improve communication between the justice and education systems after it emerged that several teachers had been allowed to work in French schools despite previous convictions for paedophilia. T

he highest-profile case was that of a convicted sex offender who worked as a headteacher at a school where he later raped 11 pupils.

“Paedophilia is an extremely serious matter which destroys lives, so the key thing is total transparency,” the minister said, saying that the law would come into force “shortly”.