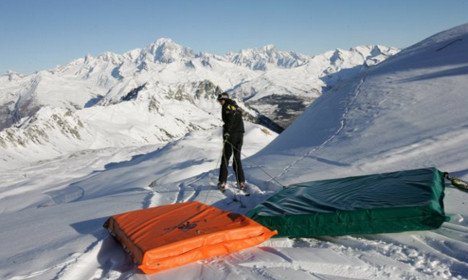 The accident at the resort of Les Deux Alpes came on the same day a British skier died after she lost control on beginners slope and hit a tree at La Plagne resort.

At around 1am a group of five young seasonal workers who had been out drinking, hauled a safety mattress  – usually used as protection around pylons – up the slope to use to slide down.

The group headed up the red run called the “devil” which is for intermediate to advanced skiers.

But as they slid back down, the makeshift sled sped out of control. Two of them managed to jump off in time, but the remaining three, two young women, aged 21 and 24 and the 18-year-old man, stayed on the mattress as it crashed at speed into trees.

“They were sliding down on an improvised luge, a mattress used as barrier around pylons on ski slopes. They were on a track that starts of steep and they crashed into trees,” a specialist mountain police officer told Le Dauphiné Liberé.

“It's the sheer stupidity of young people who are drunk,” one “source” told Le Parisien newspaper, before adding that resorts had been forced to change the type of protection mattresses used so they would not work as makeshifts sleds.

It is believed the young man died instantly while the two women were taken to hospital in Grenoble.

Both are said to be a serious condition with one of them “between life and death”.

All three worked at the restaurant Le P’tit Polyte, which only that day had been awarded its first Michelin star.

Earlier on Monday a 53-year-old British woman died at the resort of La Plagne.

She was skiing down a blue slope – normally for beginners or intermediate skiers, when she lost control and crashed into a tree off-piste.

Le Deux Alpes was left in shock last month when two school children and a Ukrainian man were killed when they were hit by an avalanche while skiing on a closed black level piste.

The pupils' teacher is facing trial over their deaths.

Just a week later, six French Foreign Legionnaires were killed from an avalanche that hit during a training exercise in the French Alps. 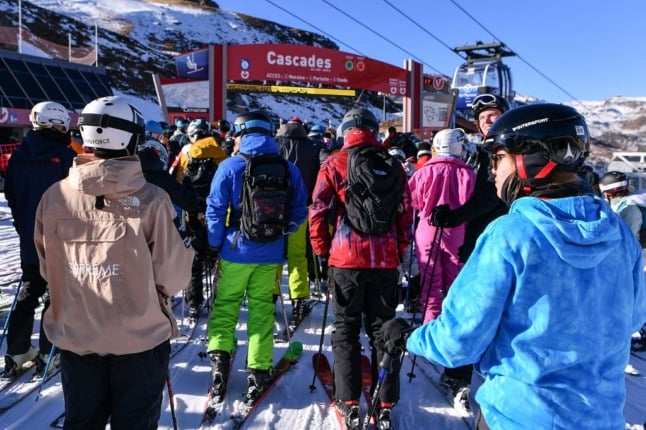 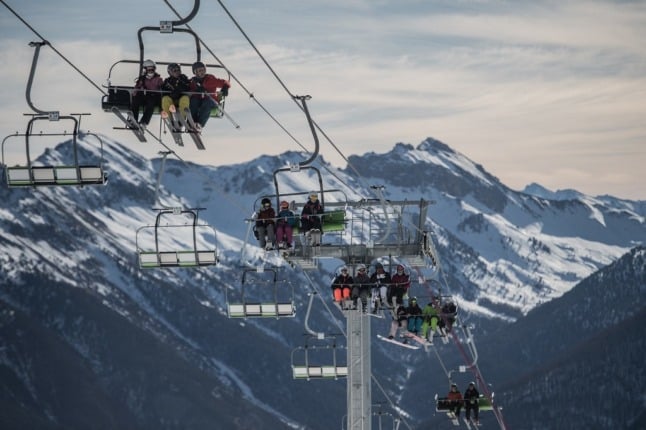