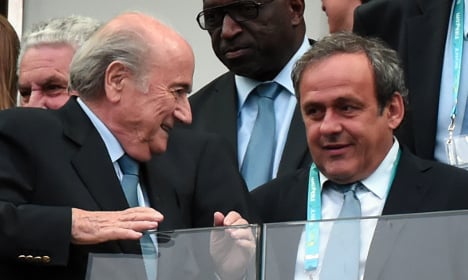 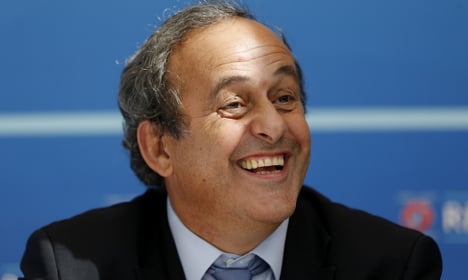 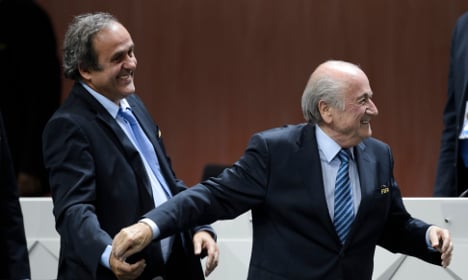 The French legend, one of seven candidates to succeed Sepp Blatter as Fifa president, believes that his experience as a player, coach and administrator far outstrips any of his six rivals.

“In all modesty, I am the best-placed to lead world football,” Platini, 60, told Swiss daily Le Matin in an interview in which he even went on to compare himself to a medieval knight.

“I am the only one to have a broad vision for football.”

Platini and Blatter are both suspended for 90 days while an investigation is carried out into a controversial €1.8 million payment made by the Fifa chief to the Frenchman in 2011.

“I have been a player, coach of the French team, a club official at Nancy, organiser of the World Cup and, today, the head of the most powerful football confederation, a mission that I have accomplished with honesty,” he added.

Infantino is the general-secretary of UEFA and was a shock candidate for the February 26 vote which will decide who will succeed Blatter.

Platini said that Infantino's nomination represented a “plan B” on the part of UEFA.

“I am delighted. The day that I am cleared, everything will be fine,” added Platini.

“The executive committee, Gianni and me, we will meet to re-evaluate the situation. And we will choose the best solution for football.”

The Platini camp claimed on Monday that Infantino had given an “oral” reassurance to the UEFA executive committee that he would quit the Fifa race if Platini was cleared of wrongdoing.

However, a source close to the Frenchman also added: “The truth in politics today is not the same on the day after”.

Platini blasted the suspension and its negative effect on his chances of putting across his case.

“It has prevented me from campaigning and fighting on equal terms,” he said before waxing lyrical over his current predicament.

“I feel like I am a medieval knight facing a fortress. I am trying to storm it for football but instead all I get is boiling oil poured on my head.”

Despite his weariness with the ongoing investigation, Platini is adamant that he will be cleared.

“I was always assured that the payment (from Fifa to himself) had followed the rules of internal compliance.”

Platini refused to entertain thoughts that he had fallen victim to an elaborate plot engineered by Blatter to blacken his name and reputation.

“I do not want to believe in a conspiracy theory,” he said. 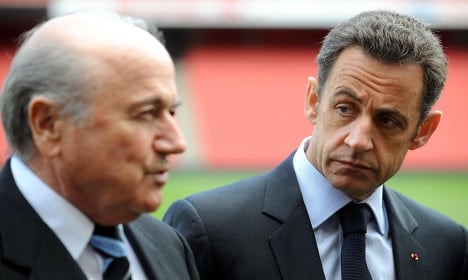