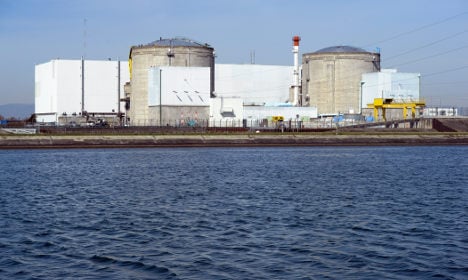 Fessenheim, near the German and Swiss borders, is just one of several ageing atomic plants that are unsettling France's neighbours.

“This power plant is very old, too old to still be in operation,” said a spokesman for Environment and Nuclear Safety Minister Barbara Hendricks.

“That's why the environment minister demands its closure at the earliest possible date,” he said, reiterating Berlin's earlier demands.

The spokesman was reacting to media reports that claimed a 2014 incident at Fessenheim was more serious than earlier reported. Flooding had disabled electrical control systems and forced operators to launch an emergency reactor shut-down, reported public broadcaster WDR and Sueddeutsche Zeitung daily.

However, France's nuclear safety watchdog said on Friday there was “no reason” to shut down its oldest nuclear plant. “There is no reason to close (Fessenheim) from a nuclear safety point of view,” said Sophie Letournel, head of the Strasbourg division of France's Nuclear Safety Agency.

France and Germany are close political partners at the core of the EU but have taken vastly different energy paths. France, which gets more than 75 percent of electricity from nuclear plants, has been a leading international proponent of atomic energy. Germany – where the public mood swung against nuclear power after the 1986 Chernobyl disaster – decided after Japan's Fukushima meltdown five years ago to phase out nuclear power.

The German media reports said that Fessenheim operators in the incident decided to insert boron into the reactor cooling system, a procedure the report likened to “pulling the emergency brake”.

The joint news report said that operators temporarily lost full control over the plant's reactor 1 in the April 9th, 2014 incident after water had incapacitated one of two parallel reactor security systems. The official reports by French nuclear safety agency ASN had not mentioned the use of boron, the media report said.

“I am not aware of any other case where a power reactor here in Western Europe suffered an incident in which it had to be shut down with the use of boron,” nuclear safety expert Manfred Mertins was quoted saying.

The German environment ministry spokesman, however, suggested the reports were exaggerated, stressing that Germany believed the French operators had at no stage lost the ability to shut down the reactor in a controlled way.

Fessenheim houses two 900-megawatt reactors and has been running since 1977, making its France's oldest operating plant. Due to its age activists have long called for it to be permanently closed.

Fessenheim is not the only French plant that has unsettled its European neighbours. Luxembourg and Germany have also raised concerns over another power plant, at Cattenom, and the duchy has forwarded to the European Commission a study commissioned by Germany's Greens party, which according to Luxembourg “listed the plant's security problems”.

Meanwhile, the Swiss canton of Geneva on Wednesday filed a complaint against French nuclear plant Bugey located in the neighbouring French region of Ain, claiming that it “deliberately puts in danger the life of others and pollutes the waters”.

The legal action came after repeated demands by the Swiss for France to close the nuclear plant down.

Bugey, which has been running since the 1970s, has been a thorn in the side of Geneva, which also disputes French power giant EDF's plans to build a nuclear waste storage facility on the site located just 70 kilometres  from the Swiss canton.

France has promised to cut reliance on nuclear energy from more than 75 percent to 50 percent by shutting 24  reactors by 2025, while stepping up reliance on renewable energy.

President Francois Hollande has pledged to close the Fessenheim plant by the end of his five-year term in 2017. 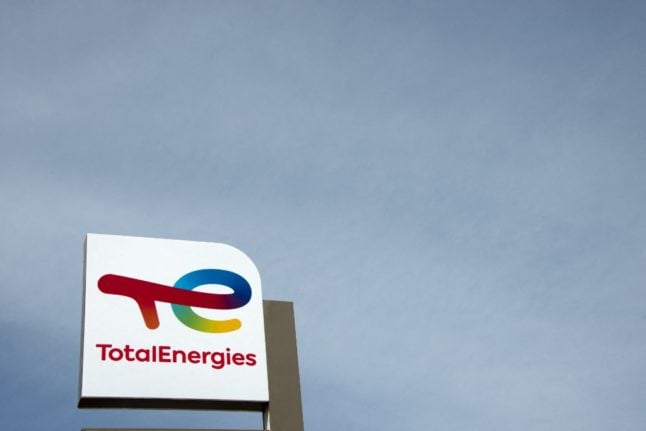