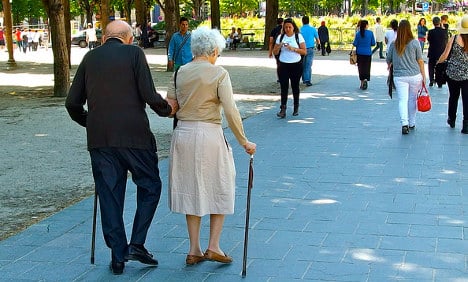 Photo: Allan Leonard/Flickr
France's National Institute for Statistics revealed that the country's population looks set to see a gradual change, according to its latest study released on Tuesday.
The study predicted that there will be 73.6 million people living in mainland France by 2060 (not including its overseas territories), up from today's 66.6 million as of January 1st.
That marks a growth of 10.5 percent.
But it's not just going to be a larger population – it will be older too.  In fact, the future will see the average age to rise to 45, compared to just 41.2 today.
France is also predicted to have 32 percent of its population over the age of 60, compared to just 24.6 percent this year.
Insee noted that this would be a “transient” change that is a direct result of the baby boom, which saw France's population soar for around three decades after the second world war.
“The imprint will be gone from past major demographic shocks like the second world war and the baby boom,” it said.
It also estimated that France would be able to count 200,000 100-year-olds by the year 2060.
The percentage of the French under the age of 20 will hardly change, and is estimated to decrease by 0.6 percent (reaching 22 percent by 2060).
As a result of the aging population, the study noted that there would be a dramatic shift when it came to the percentage of elderly people no longer working.
Currently, there's one over-60 person out of work for every 2.5 workers, but by 2060 it will be more like one for every 1.5 workers.
“There's no time to lose in increasing the retirement age,” right-wing newspaper Le Figaro cried.
READ ALSO: 'It's better to be old in Britain than France' 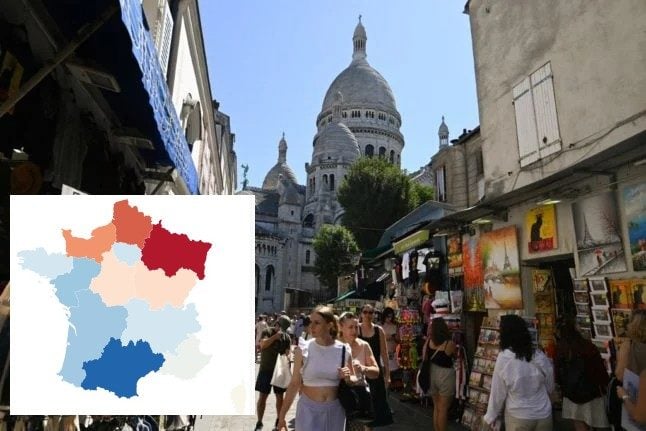