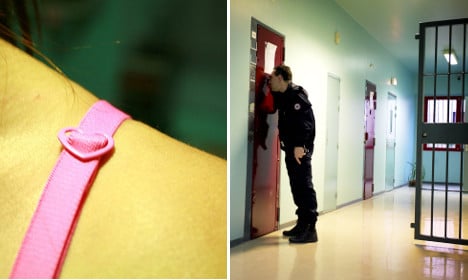 Photo: Ana C/Flickr. AFP
While trying to enter the Villefranche-sur-Saône prison in Grenoble, the woman could not make it through the security gates without setting off the buzzer.
She removed her shoes, her jacket, her handbag, her jewellery, but still had no luck.
It eventually became clear that the beeping was due to the clasps of her bra, and the security guards told her that she would have to remove it.
What followed was an hour-long confrontation between the woman and the prison's head of security, reported Le Parisien newspaper.
The woman tried to explain that she was an officer of the court, meaning that she essentially was above the law, and shouldn't have to be delayed while entering prisons.
The security team responded by explaining that France was under a state of emergency after the November terror attacks, and that she would have to comply like everyone else.
Eventually, the woman returned to her car to remove the piece of underwear, before continuing with her visit to her client.
But the story, which occurred in December but only surfaced last week, is far from over. The lawyer has said that the prison violated the inmate's right of defence.
The A3D association, which is a group of lawyer's fighting for the rights of detained people in France, has contacted the Ministry of the Interior calling for more respect for lawyers in prisons.
READ ALSO: French study finds that women are better off without bras 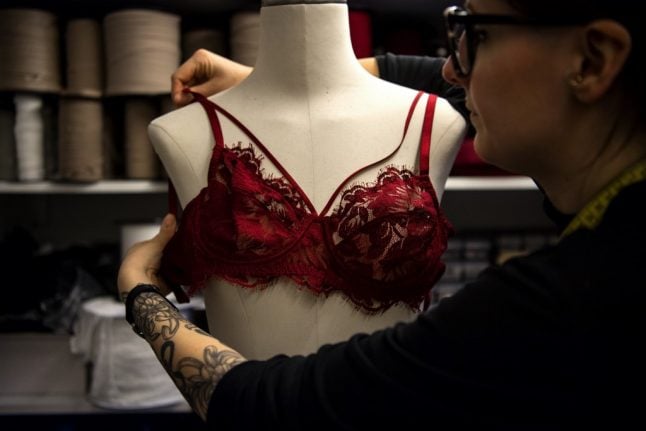 HEALTH
Why French women are abandoning their bras 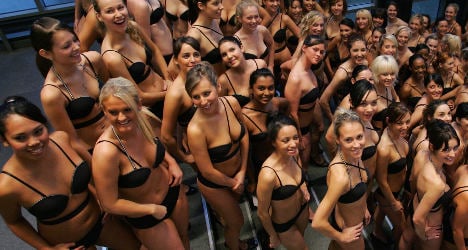