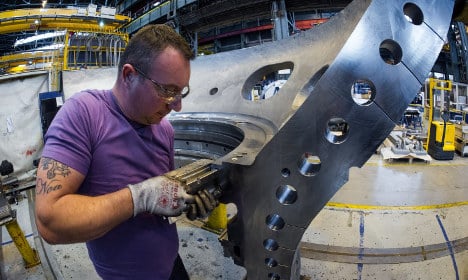 A new survey revealed that 27 percent of French workers do more than 15 hours of overtime each week – equivalent to almost two days of work.

That figure compares to the global average of 14 percent, according to the report from Regus, a workspace provider.

Obviously the figures differ from one industry to the other – in consulting 31 percent of workers do at least 15 hours overtime each week and in IT the figure was 30 percent.

In the retail and media/marketing sector the percentage pf workers doing overtime stood at 28 percent, while in banking it was just over 27 percent of workers who were slogging away for an extra 15 hours or more each week.

The study also revealed that when it came to where in France the workers were putting in the most graft, it wasn’t where you might have thought.

The northern city of Lille topped the rankings with 37.5 percent of workers staying behind for 15 hours or more, followed by four cities in the south and centre: Nice (37 percent), Toulouse (31.6 percent), Bordeaux (28.6 percent), and Lyon (28 percent).

Parisians only came in sixth on the list where 25 percent of workers declare to have worked the equivalent of seven days a week each week.

It was the city of Marseille (17.6 percent) where the workers put in the least amount of overtime.

However another stat suggests a slightly different view with 63 percent of French people saying they put in between one and 12 hours extra each week, compared to global average of 79 percent.

The high levels of overtime by French workers are explained by the fact the official 35 hour French working week is the lowest in the EU.

Although most workers in France work an average of 39.2 hours each work, the 35-hour legal limit is used as a reference to work out overtime.

So basically it’s easier for the French on full time contracts to build up overtime. 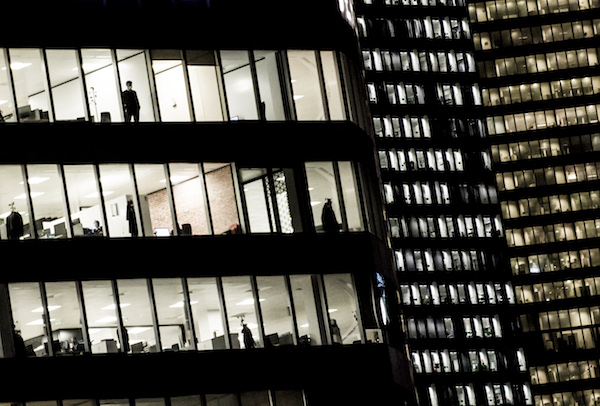