A report passed to the country’s Minster of Health revealed that in 2012 the deaths of some 9,715 people were reported as suicide.

However the National Suicide Observatory said the real figure could actually be nearer 10,700 to account for a 10 percent under estimation.

Marisol Touraine, the health minister, described the report as a “tragedy for public heath” adding that it was now time to act.

The report was handed to her on the same day a worrying survey was released that said one in five French people had seriously considered taking their own life at some point.

There are an estimated 200,000 attempted suicides in France each year, with young women aged between 15 and 20 one of the main groups affected.

Michel Debout from the National Suicide Observatory called for immediate action to make up for years of the problem being ignored by health authorities.

“I call on society, on the state, on the those in charge to act immediately” he said.

Jean-Claude Delgenes, the director of Technologia, a company which works with highlighting safety concerns for workers, told The Local previously that when it comes to suicide prevention France has also been left lagging behind its European neighbours.

“For a lot of issues, whether its suicide, asbestos or cancer, France was left behind when it came to creating programmes and policies geared towards prevention.

SEE ALSO: Why does France have such a high suicide rate Two industries that have been hit hard by high suicide rates are France's farming industry and its police force. French prisons are have the highest suicide rates in Europe.

Things were worse in the past with the suicide rate in France having fallen by 17 percent since 2002.

One thing the report did reveal was the huge disparities between the sexes as well as the regions around France.

In terms of the disparities between the regions, it is Brittany in the west that sees the most suicides in proportion to the size of population, followed by Lower Normandy, Nord-Pas-de-Calais and the Pays de la Loire.

In these regions the suicide rate is 25 percent higher than the national average.

However the only region in France that has seen the number of suicides increase since 2002 was Lorraine, now part of a “super region” along with Alsace, Champagne and Ardenne.

Midi-Pyrénées, Corsica, Rhône-Alpes and the former Alsace were home to the lowest suicide rates. 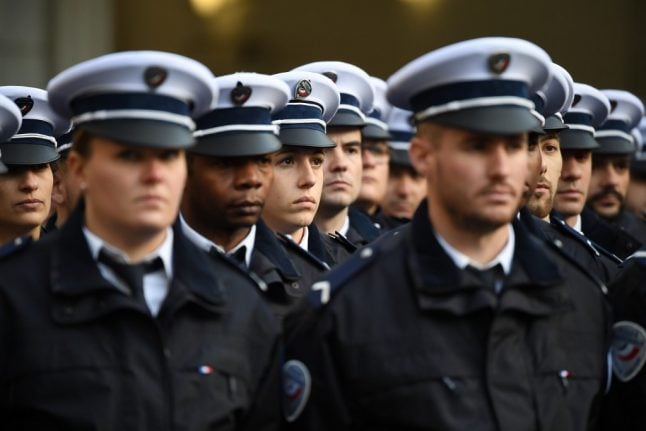 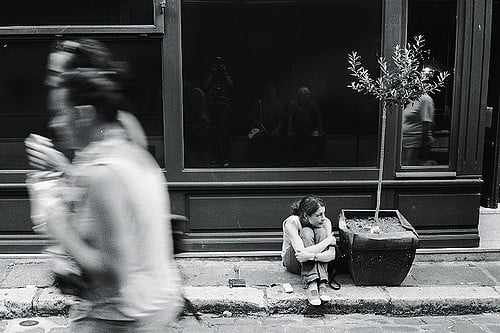