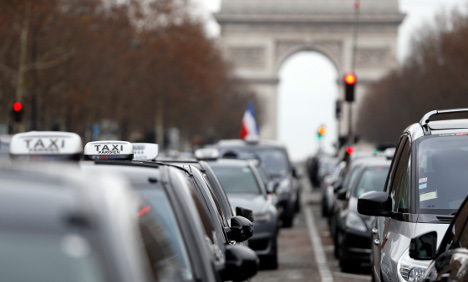 Photo: AFP
France's taxi drivers have been on strike since Tuesday, citing unfair competition from private cab companies like Uber and a lack of will by the government to enforce laws to protect them.
Taxi unions have complained that private drivers are acting like traditional taxis, hanging around in the streets in the hopes of “poaching” passengers, rather than heading back to their garages after each fare, as French law dictates for private hire cars.
In what has been their second nationwide strike since June last year, taxi drivers have blocked off key roads around the country, including those near major airports, and staged go-slows in towns around France to disrupt the traffic.
And it appears the public disturbances have paid off.
After late night talks on Thursday with the prime minister, most taxi unions walked out pleased enough to call off the road blockades – although police have still warned motorists to avoid Paris airports if possible.
Valls promised to tighten controls on private cab drivers, and crack down on allegations of licence violations in 12 departements in France – Paris, the three departments of the inner suburbs, Bouches-du-Rhône, Rhône, Gironde, Haute-Garonne, the Alps-Maritimes, and Nord.
A weekly follow up on the progress of these checks will be carried out with socialist MP Laurent Grandguillaume, who has been appointed as an independent mediator.
Valls promised a strong relationship with the taxi unions in the future, saying “the government's door is always open to them”, adding that it was “important to end the conflict now.”
Blockades were already lifted in Porte Maillot on the western edge of Paris by Friday morning, where taxis have been gathered day and night since Tuesday.
However, some union heads are yet to lift their blockades, saying that they'll talk over the negotiation details with their members before reacting. 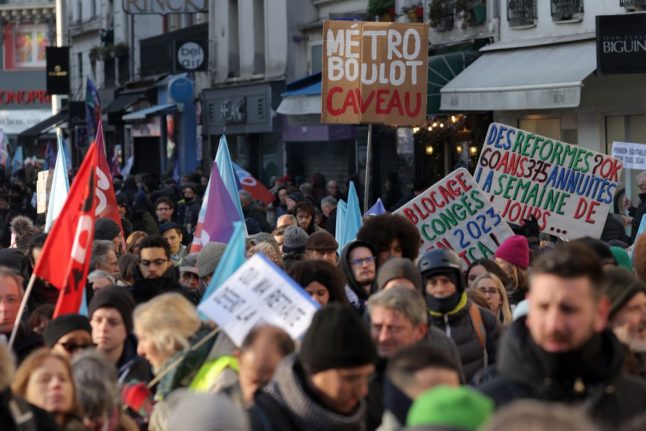 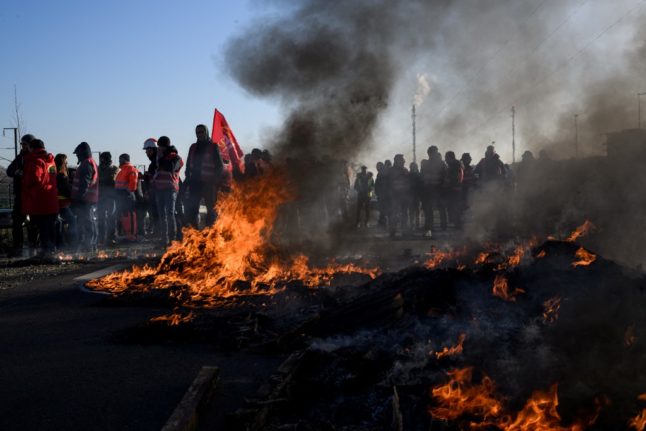 STRIKES
Why Saturday could be the ‘decider’ in France’s pension strikes
Url copied to clipboard!