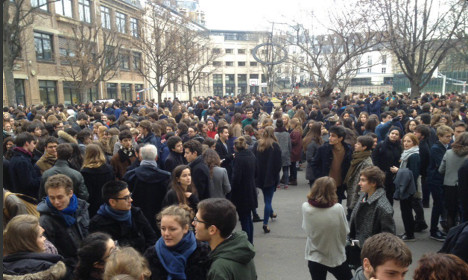 The schools all received practically identical calls between 10:20am and 11:20am, police said.

Students at Charlemagne, Fenelon, Montaigne, Condorcet, Henri IV and Louis le Grand schools, all in up-market districts of the French capital, were moved to secure areas while police carried out searches.

“An individual threatened to blow up bags in several lycees. Searches were carried out at five of the schools but nothing was found,” a police source told L'Express news site.

Reports said that just as the threats were made, the headteacher of Henry IV discovered a suspect package. As a result the bomb squad was sent out to the school, but nothing was found.

With Paris still on high alert after the November terror attacks Tuesday's threats were taken seriously.

The alerts were lifted for all six schools by the end of the afternoon.

Numerous schools in the UK have been evacuated in recent days after similar threats were made. 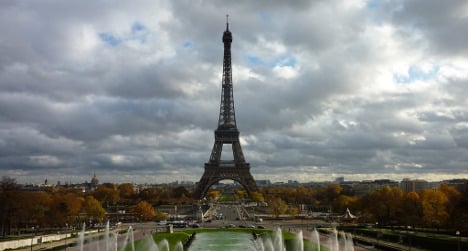 About 1,400 people were evacuated and a security perimeter has been set up around the monument, the source said.

The call came from the Paris suburbs and threatened an attack at 9:30 pm. The anti-terrorism unit is investigating.