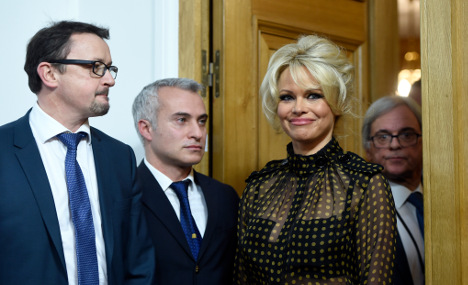 'A turkey stuffed with silicon': It doesn't appear Pamela Anderson was given a warm welcome in the National Assembly. Photo: AFP

The 48-year-old one-time Playboy model was invited to parliament by a member of the green EELV party, which wants to introduce a draft law to ban the practice.

Anderson appealed to lawmakers to abolish force-feeding, saying that “foie gras is not a healthy product and does not have a place in a civilized society. These ducks did not have a single day of happiness in their short lives.”

The appearance of the Canadian-born actress, now an animal rights activist, caused a rare commotion in the assembly as ushers had to call police to control photographers and cameramen crowding the entrance to the small room hosting her press conference.

However, to many lawmakers and foie gras producers, Anderson's presence was a political stunt that has not gone down well.

'A turkey stuffed with silicon' “Pamela Anderson's visit gets on my nerves and I am fed up with it,” said a spokesman for the ruling Socialists Hugues Fourage, in an apparently deliberate pun.

“It is political theatre.”

The Hunting, Fishing, Nature and Traditions (CPNT) movement slammed the ecologist deputy who invited her, Laurence Abeille, saying she “preferred turkeys stuffed with silicon to good geese stuffed with maize from (the regions) Landes and Perigord.”

Anderson “is strongly committed to us continuing to eat well, without inflicting harm on animals”, Abeille said.

Anderson's press conference was co-organized by the foundation belonging to Brigitte Bardot – another star turned animal activist – which released results of a poll showing that 70 percent of French people are opposed to force-feeding “given that there are alternatives” to produce foie gras.

“Foie gras is not a symbol of festivity, but a symbol of death, and force-feeding is an absolutely outrageous barbarity,” Bardot said in a statement from her home in St. Tropez.

Force-feeding ducks and geese to make foie gras – a practice known as “gavage” – has been banned in several countries but remains legal in France. However, the European Union ruled in 2011 that birds cannot be kept in individual cages and gave farms until the end of 2015 to comply.

Abeille's campaign was particularly badly received as producers are already battling an outbreak of bird flu.

Poultry farmers have been told that they can continue rearing the adult birds they have in production, but not raise any new chicks until their farms have been certified as sanitized.

The thick liver pate is made by using a tube to force-feed corn into ducks and geese, fattening them to around four times their natural body weight. 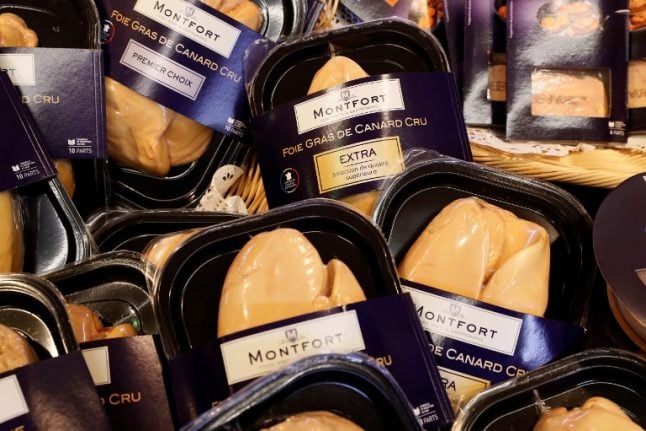 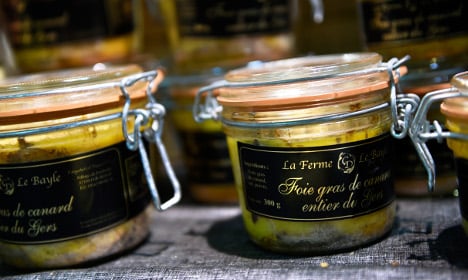 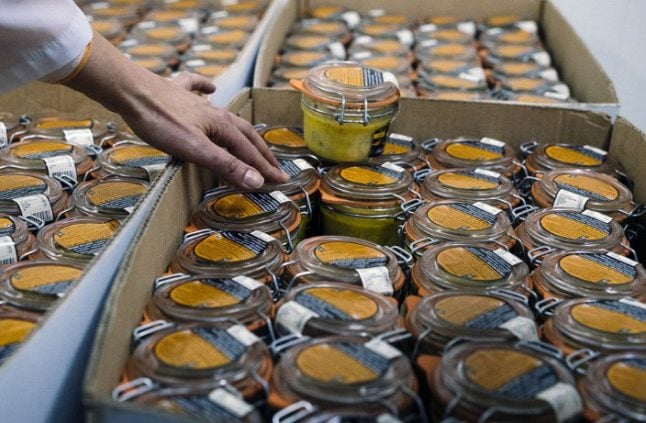