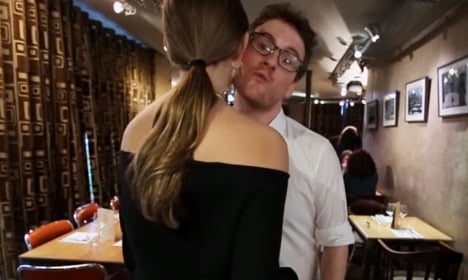 Photo: YouTube Screenshot
Paul Taylor, a comedian from the UK, really can't stand the act of air-kissing French people. He even goes as far as to call it “one of the most annoying things about living in France”.
And now his four-minute rant that was all filmed in one take has gone viral on YouTube, racking up over 200,000 hits in just a few days after being picked up by French media.
In the clip, below, Taylor walks us through social settings and questions (with unbridled exasperation) how people can possibly know who to kiss, how many times to kiss them, and how to sneakily get out of the kiss.
“If I meet a girl that I've never met before, I don't know what to do…” he says.
“Do I shake her hand, do I give her one kiss, do I give her two kisses, do I give her three kisses, do I give her four kisses, do I give her five kisses… How many fucking kisses should I be giving you?”
He continues:
“Before moving to Paris, my face had never touched another man's face… so imagine my reaction when my friend Robert tried to say hello to me one day.”
So does the comedian actually have such a problem with the custom?
“I think it's more that it's a waste of time, I'm not actually so bothered about doing it,” he tells The Local. “It's an annoying ritual, but it doesn't pain me that much.”
He adds that he prefers the system in his native UK, where “all you need to do is say 'Hi everyone' when arriving at a party”.
Conversely, in France, he says that people spend up to five minutes just getting through hellos and goodbyes.
“But it's one of those cultural differences that we as foreigners appreciate. And I think the French people can see that I'm joking, while realizing how silly it can be at the same time.”
Taylor, who moved to Paris six years ago, turned to stand-up comedy full time after quitting his job at Apple last year. Catch his one-man stand-up show Franglais – find more info here.
READ ALSO: Should two expats in France 'faire la bise'? 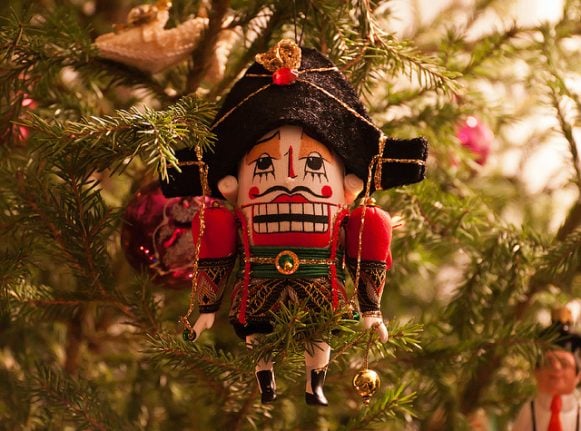 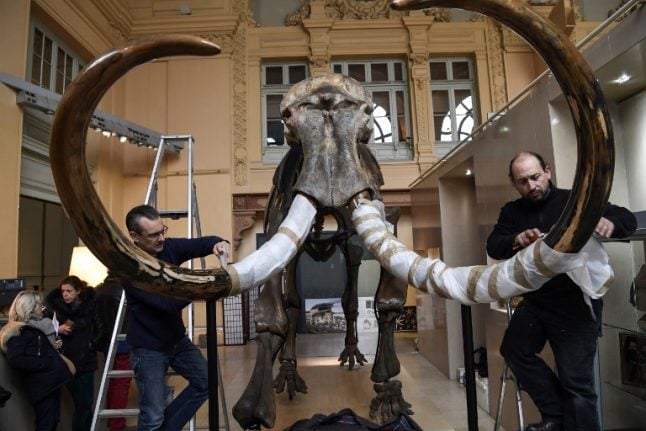 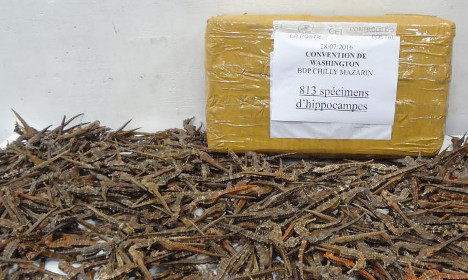 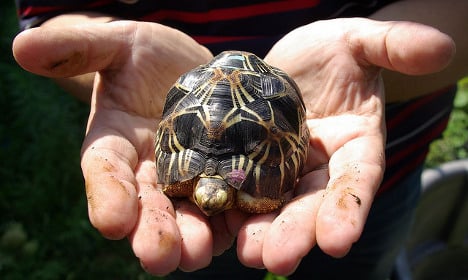