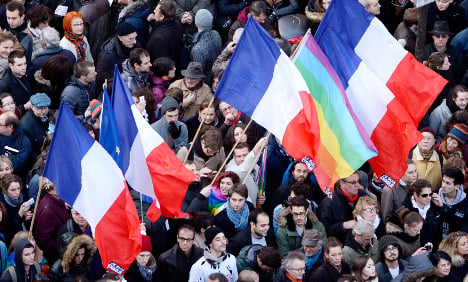 The terror attacks on Paris in January and November were without doubt the low points for France in 2015, but the impressive shows of strength and solidarity which followed not just in Paris, but worldwide, reminded us all what we love about the City of Light. Buildings across the globe were lit up in the tricolour, and Parisians showed they would not be beaten by returning to the city’s terrace bars and cafes. France was the setting of the historic climate change accord which emerged from two weeks of negotiations at the COP 21 summit. The legally-binding Paris agreement sets a target of limiting warming of the planet to “well below” 2C (3.6 Fahrenheit) compared to pre-Industrial Revolution levels, and aims for the ambitious goal of 1.5C. Ministers clapped and cheered the conclusion of the talks, which were presided over by French Foreign Minister Laurent Fabius. As well as hosting COP 21, France showed that it practiced what it preaches and led the way in environmentally friendly polices. Paris enjoyed its first car-free day in September, and laws were introduced to compel supermarkets to donate old food to those in need, and for rooftops in commercial zones to be covered in plants or solar panels.

Paris decided to bid for the Olympics

Back in June, Paris officially announced its bid to host the 2024 Olympics back in bids for the Olympics and was quickly seen as a favourite. Having lost out in its bids in 2008 and 2012, French officials are working hard on their candidacy, and The Local explored what having the Games in Paris might look like.

France was repeatedly praised for its innovation and buzzing startup scene. It was named as the most innovative country in Europe in Thomson Reuters’ rankings and was increasingly recognized as a great place to set up a business, particularly as homegrown startup BlaBlaCar earned ‘unicorn’ status. John Chambers, boss of US multinational tech giant Cisco, gave the country a ringing endorsement when he said France understood the digital revolution better than others, and that its thriving startup scene was the best in Europe.

Once again, France was crowned the world's most visited country – and it is now Airbnb's largest market outside the US too. In 2015, the government made tourism a priority, with initiatives to make the country more 'welcoming', ranging from border police saying 'thank you' to making the Metro system easier to navigate with luggage, all in the hope of drawing in 100 million visitors.

Anyone who spent summer 2015 in France probably has fond memories of time spent at the beach or in parks as the country experienced its second hottest summer since records began, with temperatures topping 40C.

Paris held onto the crown for the world’s best student city, and French universities zoomed up global league tables. Foreign students now make up over 12 percent of the French student population as young people from all over the world travel to the country to enjoy a top class standard of education.

The National Front lost out in regional elections

Despite shock success in the first round of regional elections and widespread fears about what a National Front win might mean for France, Marine Le Pen’s far-right party failed to win a single region, leading many to breathe a sigh of relief. 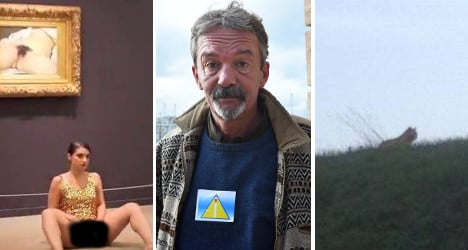 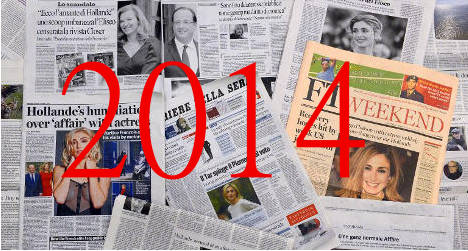