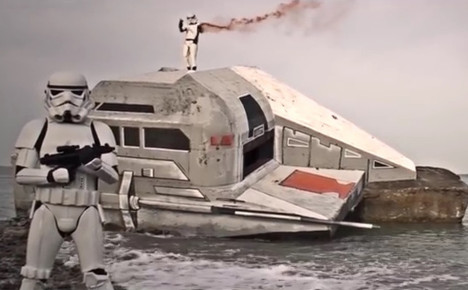 The spaceship on the beach at Urville-Nacqueville near Landemer was actually a remnant of World War Two that two artists had decided to give a futuristic makeover.

A local artist named Baby K turned a huge concrete block left over from the war into a Star Wars space ship with the help of a little paint.

The video below shows how they did it. 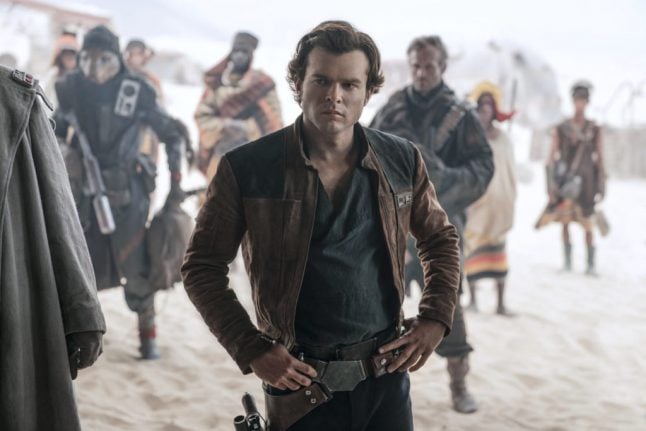 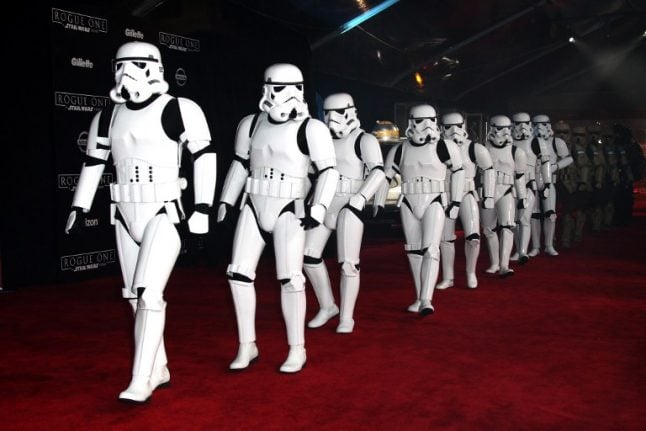 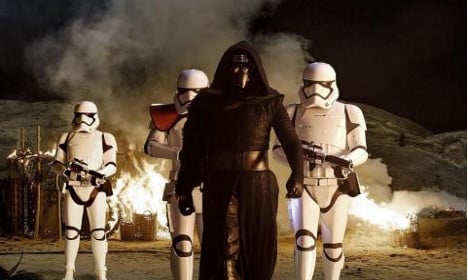 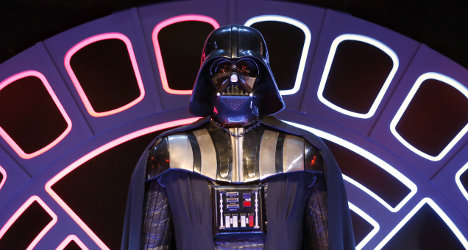