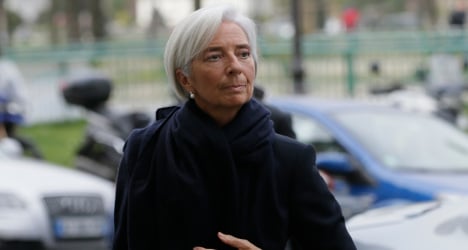 International Monetary Fund (IMF) chief Christine Lagarde has been sent to trial over her handling of a massive state payout to French tycoon Bernard Tapie during her time as finance minister, a legal source said Thursday.

Lagarde had been charged with negligence in the case in which Tapie was awarded more than €400 million ($433 million) in a 2008 dispute with the Credit Lyonnais bank over the sale of sportswear giant Adidas in 1993.

Tapie was ordered to pay back the money at the beginning of this month.

A statement from the IMF said Lagarde would fight the trial order and that the organisation had confidence in her.

The International Monetary Fund's executive board, representing 188 member nations, “continues to express its confidence in the managing director's ability to effectively carry out her duties,” IMF spokesman Gerry Rice said in a statement.

Lagarde, who has headed the IMF since July 2011, was charged with negligence in the handling of the 2008 government payout to French tycoon Bernard Tapie during her tenure as finance minister.

Tapie was awarded more than 400 million euros ($433 million) in a 2008 dispute with the bank Credit Lyonnais over the sale of sportswear giant Adidas in 1993.

Since the opening of a French investigation into the handling of the Tapie case in August 2011, the IMF has steadfastly reaffirmed its confidence in Lagarde, whose mandate expires next July and who recently has said she is open to serving a second five-year term.

“The board will continue to be briefed on this matter,” Rice said. 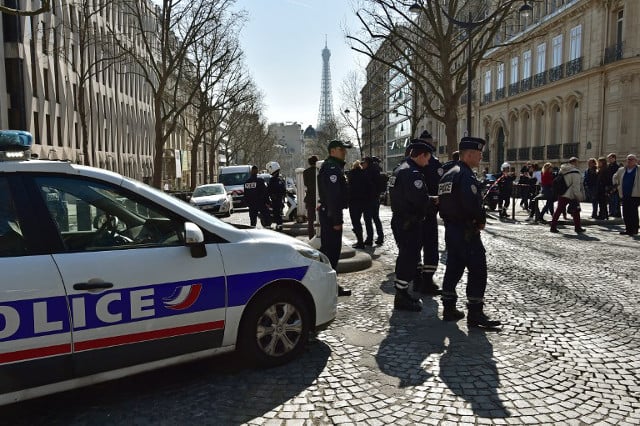 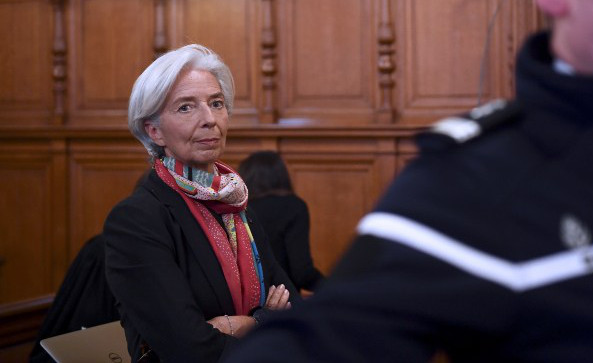