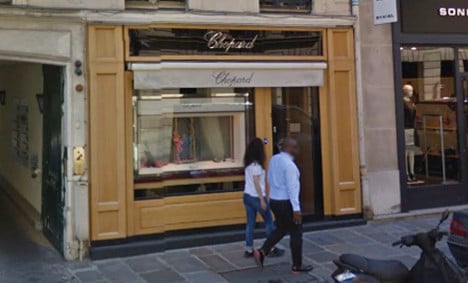 Photo: GoogleMaps
The man robbed the Swiss luxury store on rue du Faubourg Saint-Honoré in central Paris, not far from the palais de l'Elysée, at 11am.
According to reports in Europe 1, he fled on foot after threatening staff with a gun.
It remains unclear exactly whether the firearm was real or not, but the sheer threat was enough for the man to pull off the heist without injuring anyone or causing any structural damage to the shop.
The store's stock, however, suffered a serious blow, with initial estimates suggesting €1 million worth of jewels were taken.
The haul pales in comparison to the total takings of another set of Paris jewel thieves, who were jailed earlier this year after pinching €100 million worth of jewels in a double heist at a Harry Winston store.
And Chopard is no stranger to robberies either, with thieves taking $1 million worth of the brand's jewels from a hotel during the 2013 Cannes Film Festival. 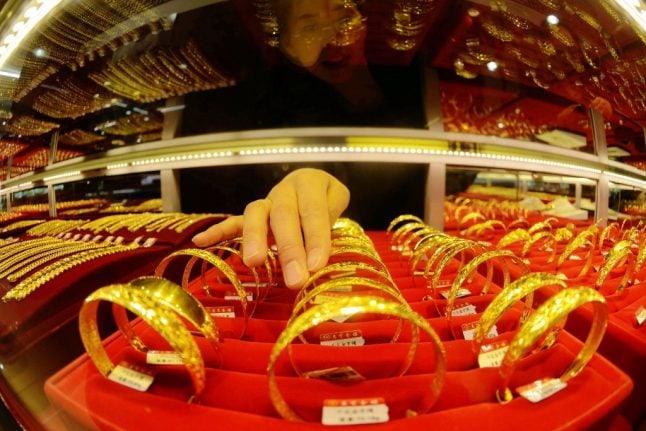 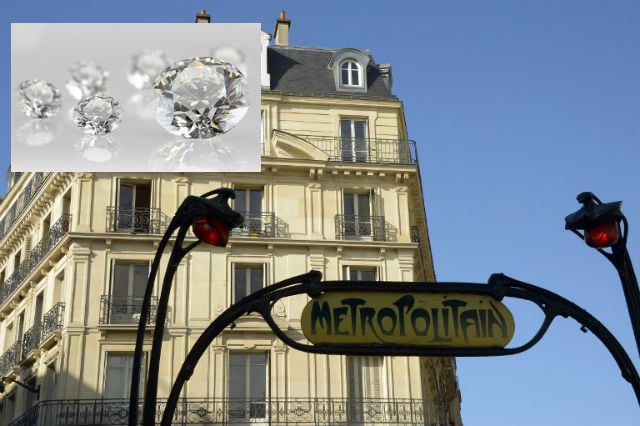 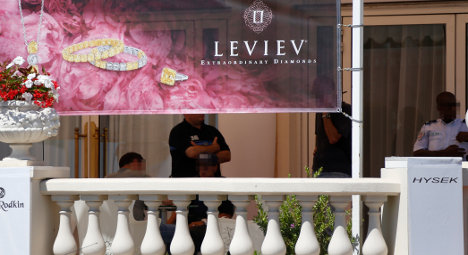 Insurers Lloyd's of London on Tuesday offered up to €1 million ($1.3m) for information leading to the recovery of jewels stolen from a Cannes hotel last month worth an estimated €103 million.

"A reward of up to 1,000,000 euros pro rata is offered to the first person who provides information which leads to recovery of the goods. Offer subject to certain conditions," said the insurer in a statement.

On July 28th, an armed man pulled off a brazen heist in broad daylight at the luxury Carlton Hotel on the promenade of the French Riviera resort, in one of the world's biggest jewellery thefts.

Authorities said he escaped with "all kinds of different" jewellery, including "rings, pendants, and earrings encrusted with diamonds." 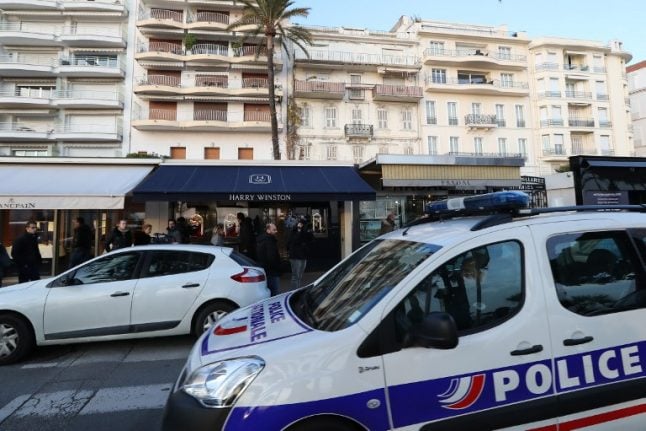 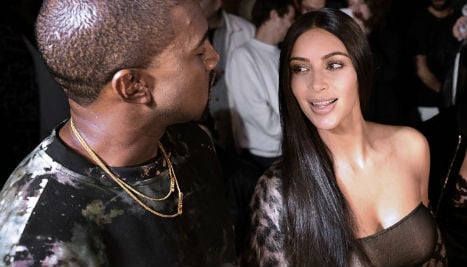