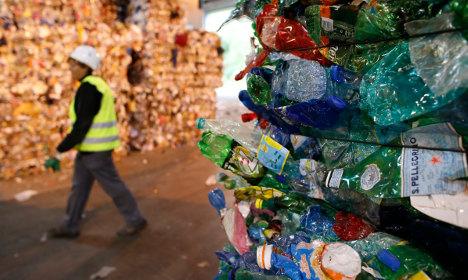 UN climate change chief Christina Figueres may have called Paris “a beacon of hope for the world” as leaders gathered last week to begin hammering out a deal to slow global warming.

But how good is the city's – and France's – environmental record?

France leads the G20 group of industrialized countries in low-carbon energy, but experts point out that is only because of its massive reliance on nuclear power.

With Paris, which is hosting the climate talks, often so choked with traffic that schools have been forced to keep children indoors during peaks of pollution, many insist that France is in no position to give lessons to anyone.

Yannick Jadot, an MEP for France's small and divided Green party, is even more scathing. “The only area that we are leading the world in is in our environmental rhetoric… I really struggle to think of an area in which we set a good example.”

Paris has pioneered a much-copied bicycle hire scheme, Velib, and its electric car equivalent, which has been extended to utility vehicles for small business.

Yet it has been reluctant to follow some 200 other European cities which now charge or restrict car drivers, despite chronic problems with diesel pollution.

French carmakers have also been slow to get on the hybrid bandwagon, according to Anne Bringault of the NGO, Reseau Action Climat.

“We have only just started to explore making vehicles which run on biogas while in Italy they have 72,000 on the roads.” Jadot insists the big picture shows that “France is very behind. Many think we may not even make the legally-binding target to produce 23 percent of our energy from renewables by 2020.

“France has not made any real progress in terms of CO2 in 10 years. While our neighbours, many of whom were relying on coal, gas or oil, have made huge changes, we have not. They are catching up and leaving us behind.”

It is also playing catch-up on renewable energy, he said, while Spain, Italy and most of all Germany power ahead.

“Our great economic argument for nuclear power was that it produced cheap electricity for industry,” but Germany is now capable of beating it on price with renewables, he claimed.

But the doom and gloom is not universally shared. Benoit Hartmann, of the group France Nature Environment, hopes France's secret weapon could be a law passed in July that aims to divide the country's energy consumption in half by 2050.

Greenhouse gases are to be cut by three quarters over the same period. “The only problem with the law,” said Hartmann, “is that it only provides the means for 30 percent of the objectives it has set.”

In recycling too, France is lagging behind according to the government's own energy and environment watchdog Ademe.

While single-use shopping bags will be banned from January, the agency admitted that France is “one of the worst countries in the EU” at recycling plastic.

It wasn't always thus – France was one of the leaders in the development of solar power in the 1970s.

So where did it all go wrong?

Jadot, Cormier and Hartmann place the blame squarely on the powerful nuclear lobby and France's giant energy and utility companies.

“Almost all research funding (in the past) was concentrated on nuclear in the name of energy independence when in fact 100 percent of the uranium we used had to be imported,” Cormier said.

While nuclear may be a low-carbon fuel, it has other obvious risks, particularly as France's reactors begin to age.

“Some of our reactors are 30 to 40 years old with the added risk of accidents that brings,” Cormier said, “never mind the risks associated with transporting and storing nuclear waste.” “The state tends to turn automatically to big business or agriculture to formulate policy,” Jadot said. “So energy policy is decided with EDF and Total, water and recycling policy with Veolia and Suez, and cars with Renault and Peugeot.”

But there are signs of hope. There is evidence that after decades of flatlining, France is now making progress on emissions.

And in a report in October, Ademe declared that France could technically generate 100 percent of its electricity from renewable sources by 2050.

It all comes down to political will, said Greenpeace's Cormier.

“We and others have been arguing for years that could generate all our needs and more from renewables. We have gigantic potential in almost every area – wind, sun, forests, sea and in biogas.

“We have an almost embarrassing abundance of sources. We have no excuse,” he said. 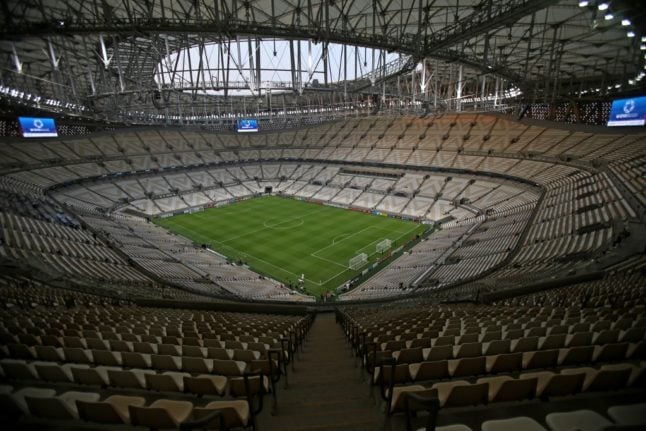