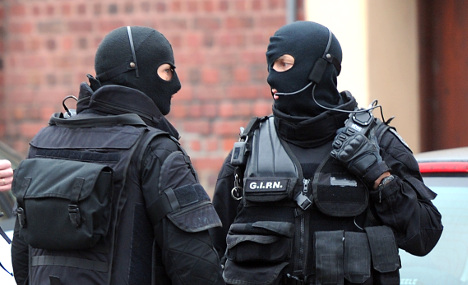 One or more armed men took hostages in the northern French town of Roubaix, local authorities said on Tuesday, but there was no immediate indication of a link to the Paris attacks.

The mayor's office said the suspect or suspects “carried out a robbery” after which they took hostages. A special police unit has been dispatched, the office said.

A police source said the suspect or suspects were holed up in the home of a couple they had been preparing to burgle and had exchanged gunfire with police.

A special police unit had been dispatched and a security cordon was set up around the scene, the mayor's office and police source said.

According to local media, shots from a Kalashnikov were heard although these reports have not been confirmed. There has been no confirmation of any injuries.

France is on edge after November 13th's terrorist attacks in Paris. At least one of those involved in the attacks is still on the run with police in Belgium and France desperately trying to track him down. Tuesday's incident comes as both Belgium and France remain on a high state of alert for further attacks.