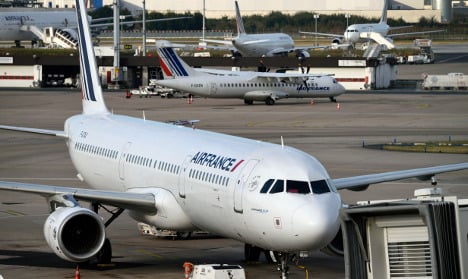 Planes at the Orly airport in Paris. Photo: AFP
ForwardKeys, based in Spain, said bookings fell by 27 percent following the November 13 attacks.
“After November 13 there have been dramatic drops in bookings to Paris,” ForwardKeys said.
The first reaction to the deadly attacks was a sharp rise in cancellations for imminent travel.
But many bookings for arrival just before a key international climate conference opening Monday had also been cancelled.
Cancellations had now returned to previous levels, but “bookings are not growing at normal pace”, the company said.
Bookings for Christmas and New Year trips to Paris are down 13 percent compared with the same period last year, with the strongest impact seen in the United States Spain, Japan and Germany.
Neither the French government nor tourism sector officials have so far given any detailed impact of the attacks on travel to Paris.
Url copied to clipboard!