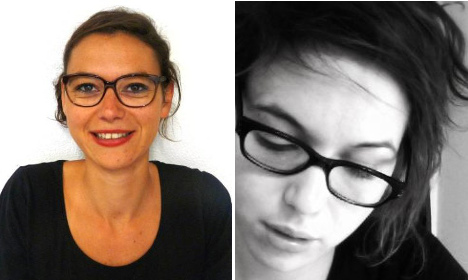 Twin sisters Charlotte (left) and Emilie Meaud were both killed in the Paris attacks. Photos: LinkedIn

The identification of all 129 victims was complete by Wednesday, with officials confirming that twin sisters Charlotte and Emilie Meaud were among the dead.

The pair were shot down at Le Carillon bar, in the trendy 10th arrondissement, and lost their lives along with 17 others.
The 30-year-old sisters were from Aixe-sur-Vienne in the Limousin region of central France, where around 150 of the small town's population gathered on Tuesday at the Town Hall to pay tribute with a minute of silence.
The mayor of the town, René Arnaud, said they learned of the tragedy on Saturday night, a full day after the attacks.
Officials set up a registry in front of the Town Hall for residents to sign their messages of condolences.
Tributes to the pair were published by the Le Populaire website, with one of the twins' best friends saying they were well-liked by everyone.
She said that the girls looked almost exactly alike.
The twins' social media profiles show that Charlotte worked with developing start up companies.
Her sister Emilie was an architect.
The twins, who were born together and died together, are just two of the 129 people who were killed on Friday night.
READ ALSO: Paris victims cut down in prime of their lives