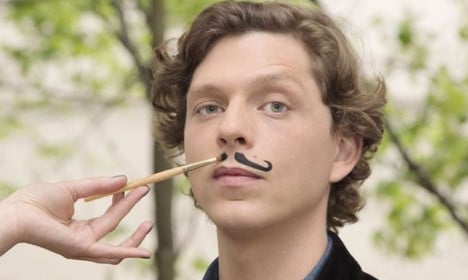 Antoine Leiris tells the terrorists who killed his wife, they willd not have his son's hatred. Photo: Facebook Antoine Leiras

Antoine Leiris lost his wife Helene Muyal-Leiris when she was gunned down by coldblooded terrorists at the Bataclan theatre on Friday.

In a post shared tens of thousands of times on Facebook and garnered hundreds of supportive comments Leiris tells those behind the killings of Friday 13th that his young son will mock Isis his whole life by “being happy and free” rather than full of hatred.

“Friday night, you took an exceptional life – the love of my life, the mother of my son – but you will not have my hatred. I don't know who you are and I don't want to know, you are dead souls.

“If this God, for whom you kill blindly, made us in his image, every bullet in the body of my wife would have been one more wound in his heart.

“So, no, I will not grant you the gift of my hatred. You're asking for it, but responding to hatred with anger is falling victim to the same ignorance that has made you what you are.

“You want me to be scared, to view my countrymen with mistrust, to sacrifice my liberty for my security. You lost.

“Of course I am devastated by this pain, I give you this little victory, but the pain will be short-lived. I know that she will be with us every day and that we will find ourselves again in this paradise of free love to which you have no access.

“We are just two, my son and me, but we are stronger than all the armies in the world. I don't have any more time to devote to you, I have to join Melvil who is waking up from his nap.

“He is barely 17-months-old. He will eat his meals as usual, and then we are going to play as usual, and for his whole life this little boy will threaten you by being happy and free. Because no, you will not have his hatred either.”