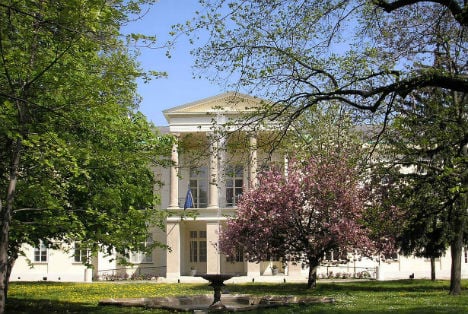 The French embassy in Vienna said it would be moving the French cultural institute to another building but refused to comment on the sale on Wednesday.

Media reports had evoked a sale price of €30 million for the Palais Clam-Gallas, which was built in 1834 and is set amid 4.5 hectares (11 acres) in the heart of the Austrian capital.

It was used by American troops following World War II.

The French government acquired the property in 1951 and it has since then housed the cultural institute.

The French ambassador to Vienna had recently said that the upkeep of the palace was proving to be a heavy burden.

“The Qatari embassy, the building's new owner, has pledged to restore it to its former splendour,” a French embassy statement said.