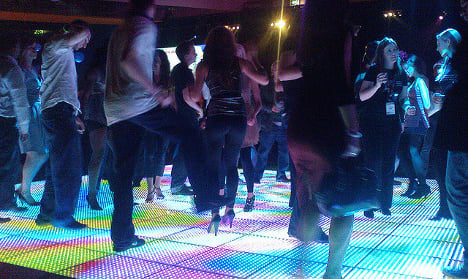 The incident took place in 'Le Gossip' nightclub in Savigny-sur-Orge, a suburb in Essonne, not far from Paris.

“The victim did a backflip, but landed on his head,” a police source told AFP on Wednesday. “It was purely accidental.”

Emergency services arrived on the scene at around 3am and initially resuscitated the man, however he later died from his injuries after being transported to hospital.

According to French daily Le Parisien, the source said: “Not all the customers understood. We were seen as spoilsports. People complained. Some tried to hit out at police officers, and there were insults.”

Le Parisien also reported that police used tear gas in their efforts to evacuate the club. A 30-year-old man was taken into police custody due to “violence and rebellion”.